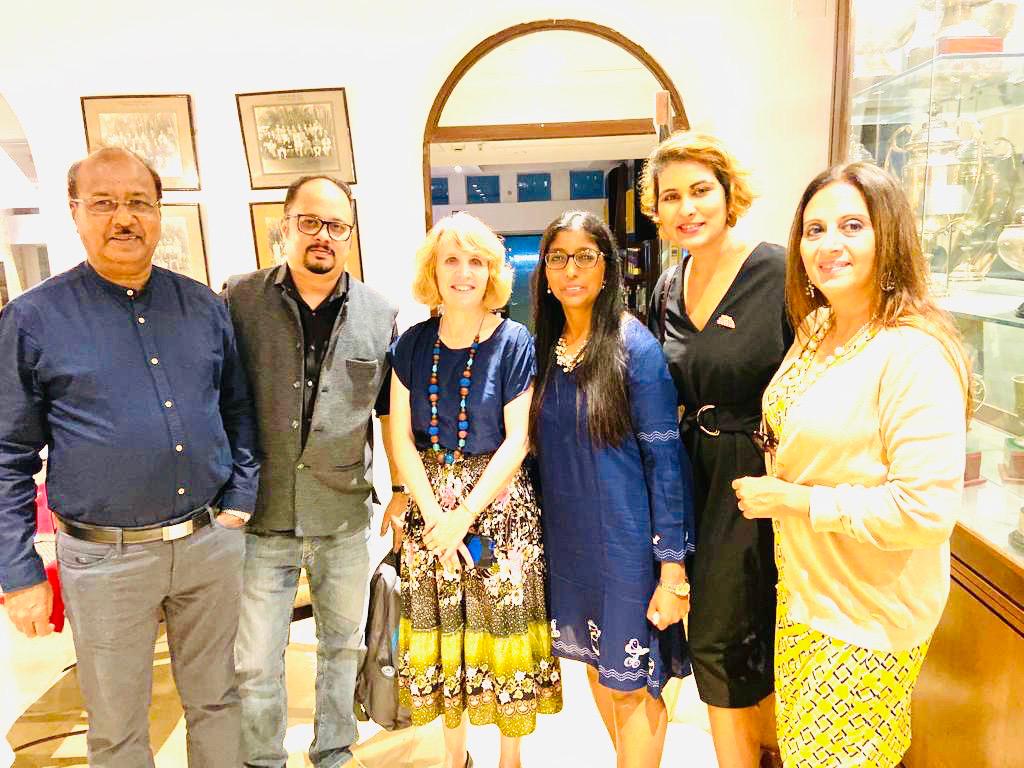 As we officially enter the party season this November, Calcutta Cricket & Football Club (CC&FC) and Paul John come together to host the most coveted Malt Tasting Session at the CC&FC Lounge Bar. The event will explore the history of Paul John, ‘the Great Indian Single Malt’ which was developed in India, for the Indian palette to relish and the world to experience. A brief introduction of the history of the brand will be followed by a tasting session with a serving of appetizers for a group of select members of CC&FC and their guests. 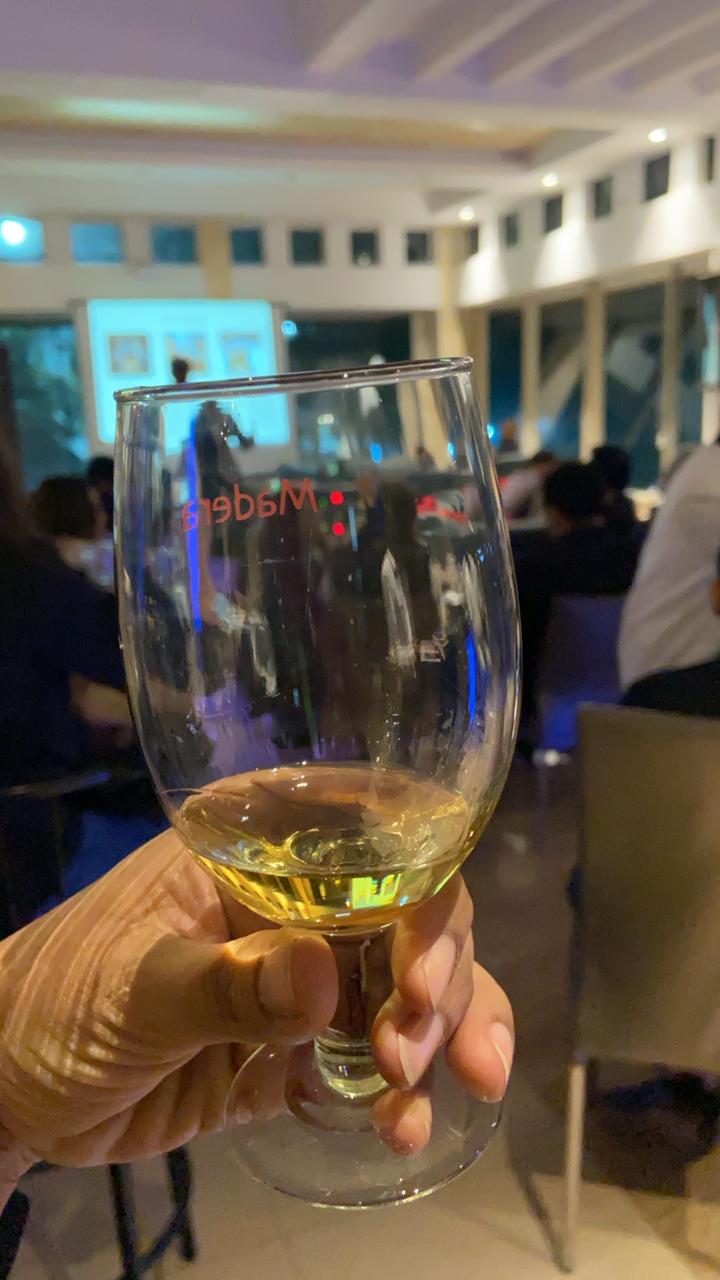 Founded in the year 1792 by British expatriates, Calcutta Cricket & Football Club is not just one of the most famed clubs in Kolkata for its contribution in various sports but is also the oldest club in the country and one of the oldest in the world.
CC&FC is also the most talked about destination for parties and social events.