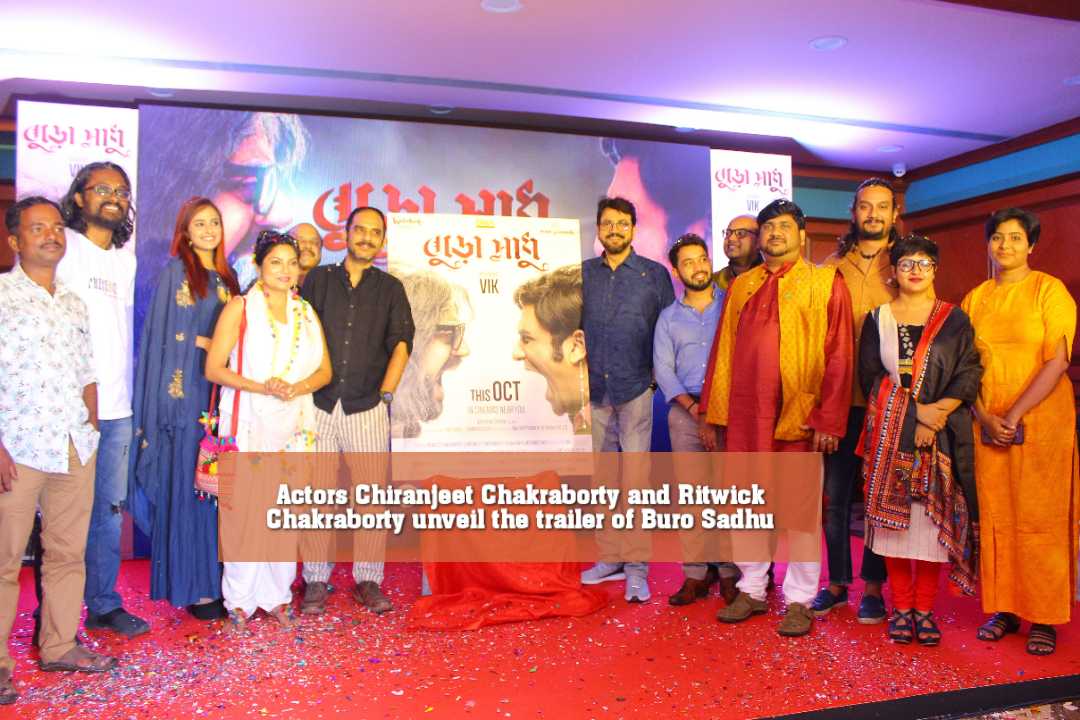 The plot of the film revolves around a man’s journey from boyhood to manhood, his disturbed family life and relationships from rags to achievements. Abir, the protagonist, goes through a rough patch and develops an addiction for alcohol. He keeps falling deeper into the pit of addiction and ends up with certain psychological disorders. His disturbed relationships trigger symptoms of hallucination and delusion. However, life presents him with a second chance. Abir tries to turn things around this time by involving himself in constructive work. He works seamlessly for a few years, but his disorder relapses. Through the never ending crises in his life, when he finally achieves everything or seems to have achieved all that he has ever wanted, life takes an unfortunate turn. Unlike earlier, this time he has too many things at stake and falling into the trap of intoxication again may lead him to lose everything, including a steady relationship. He starts losing his mind and resorts to alcohol as a solution yet again. His dependence on alcohol led him into being in a lunatic mode. He is at the edge of self destruction when something life changing happens. 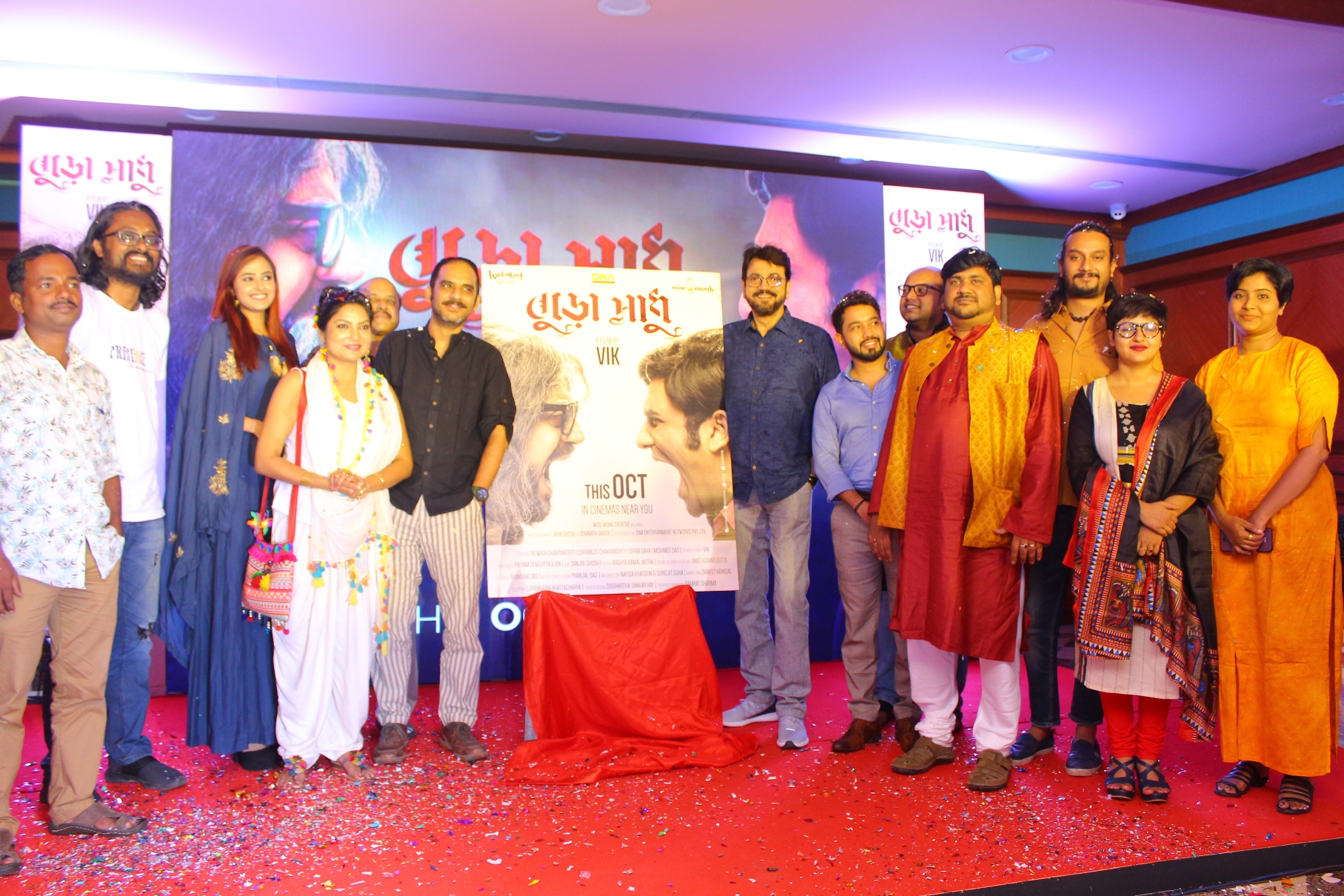 Speaking on the occasion, Vik, Director of the film ‘Buro Sadhu’ said, “The film conveys a strong message against alcoholism and intoxication and every millennial can relate to Abir. The generic storyline has tried to point out certain social issues that have been growing rapidly such as frustration, depression, anxiety, addiction, believing in myths like creativity enhances addiction and difficulty to maintaining relationships. The film depicts various layers of the human nature and emotions and one shall be overwhelmed by the end of it.” 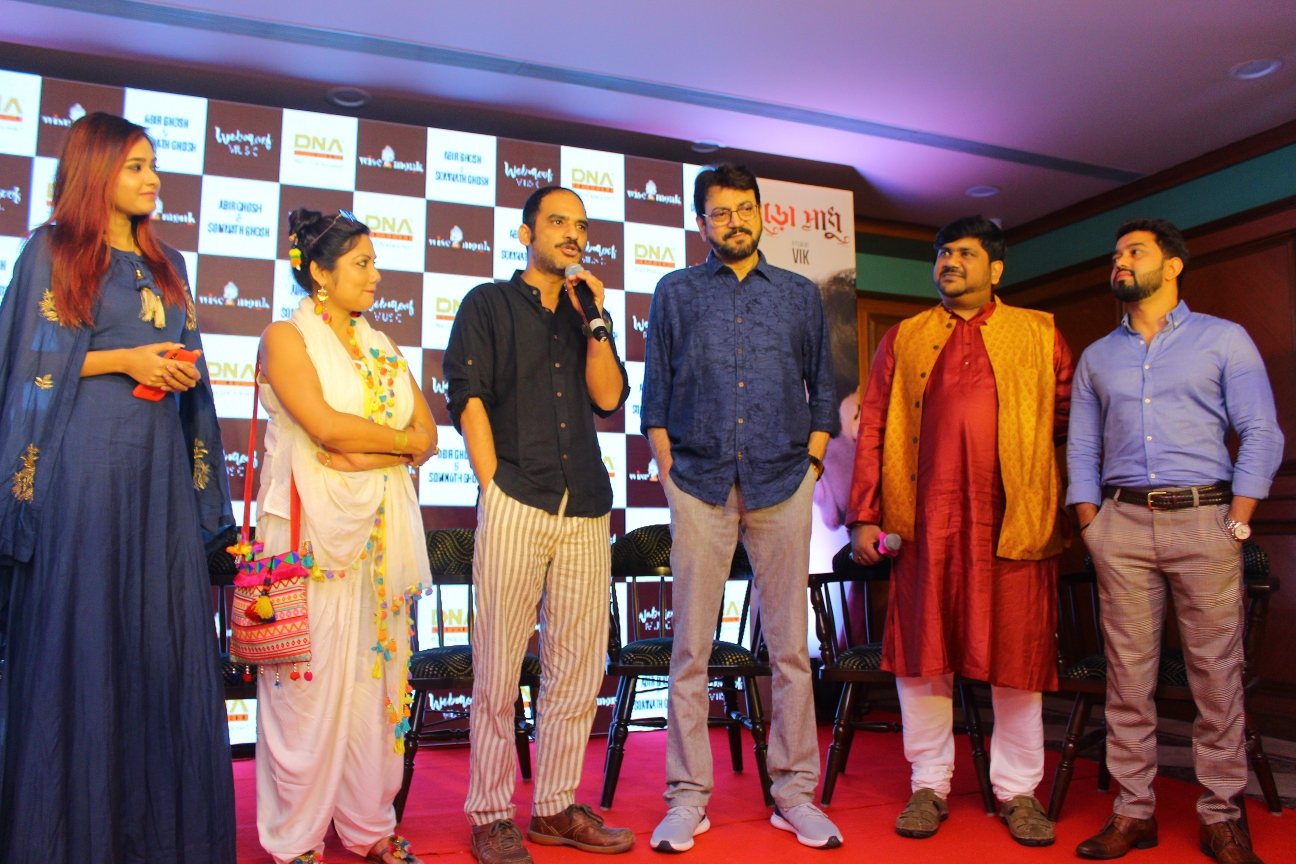 The film is about passion and the life of the makers of the film proves the point. The director, Vik, a debutant director left a thriving marketing professional career three years ago and since then, he has been nourishing the seed of a film which has now taken the shape of Buro Sadhu. The music director, Pranjal Das, left his profession of being a holiday consultant to follow his passion that is music.

Ritwik Chakraborty, who is currently matchless in portraying the urban intelligent young man, plays the character of Abir. Isha Saha who had debuted in Projapoti Biskut is playing Sweta, Abir’s love interest. They’ve acted brilliantly to bring out the uncertainty of fate and destiny in life. Buro Sadhu touches several aspects of a layman’s life. It explores the emotions of love, friendship, betrayal, achievement and extremity. There is some dark humor too. Buro Sadhu tries to convey an important message against alcoholism and intoxication. Most of all, it has a twist that will jolt the audience and make them sit upright at once. The film has also tried to follow a certain film-language that is rarely used in Bengali Cinema. There is an overall attempt made, to bring a fresh and different perspective to Bengali cinema with a touch of suspense. 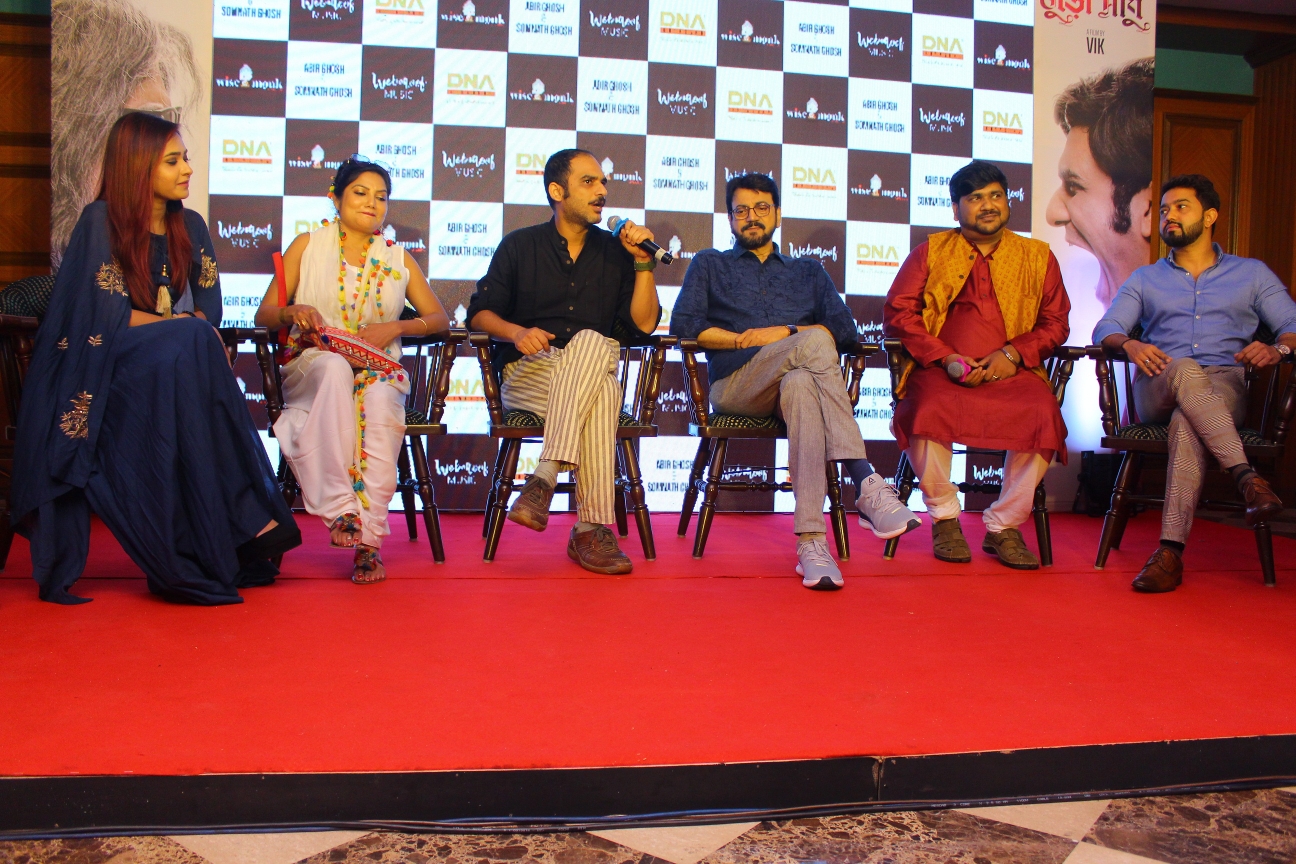