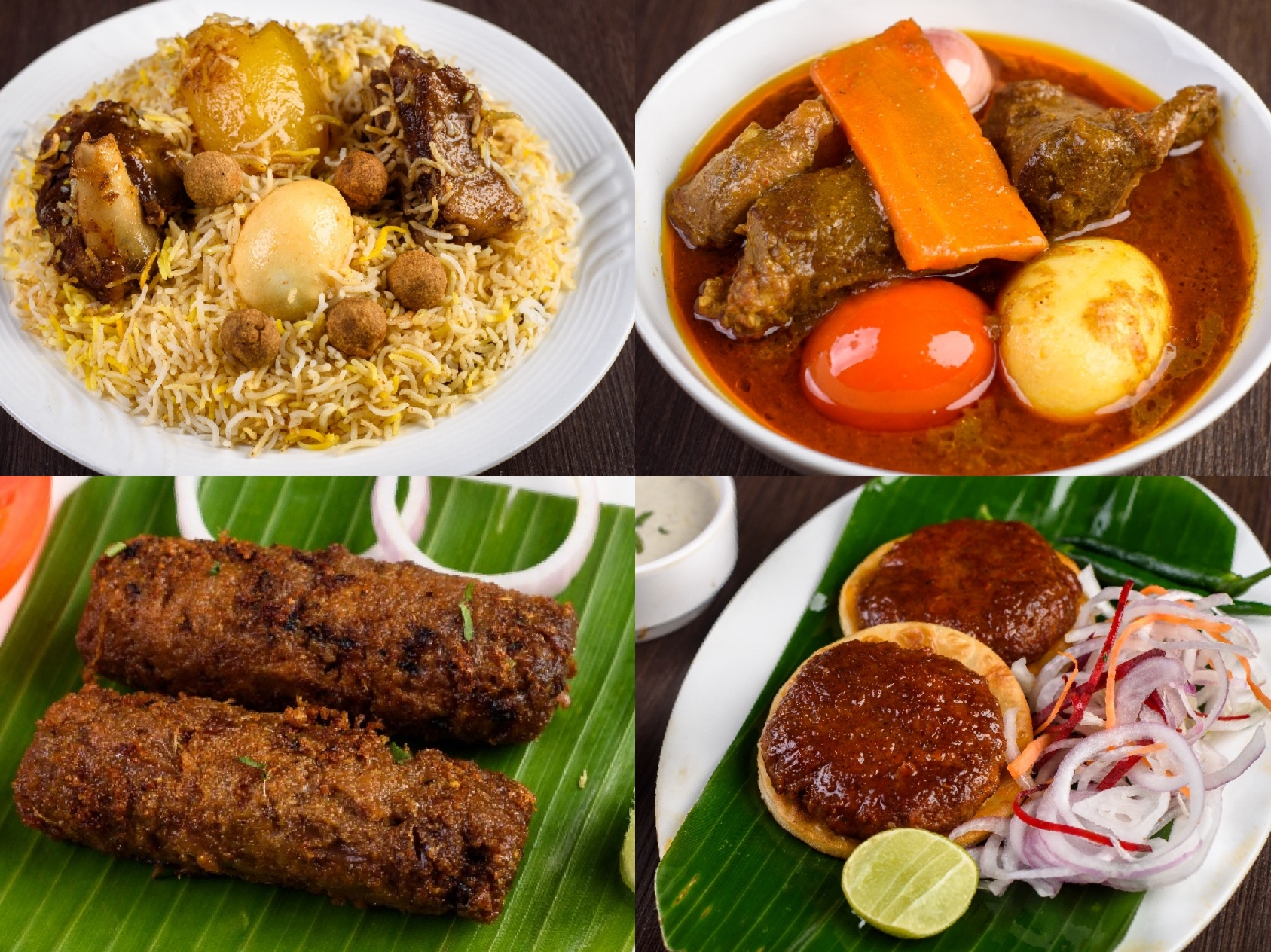 The bond between the Awadhi/Mughlai cuisine and Kolkata goes a long way back. The famous Mughlai cuisine had evolved in Medieval India during the Mughal Empire and is famous for portraying a mix of culinary styles and recipes of North India. India was governed by the British for over two centuries, and Calcutta was one of the major check-posts for them. People from different cultures and communities flocked together at different times,
and so developed the love for food in Bengal. The Mughlai cuisine has given some irresistible savours to Kolkata but at the same time, the Awadhi cuisine, which has drawn a considerable amount of influence from Mughlai style cooking, gave way to some enticing flavours of grilled kebabs and of course, aromatic Biryanis to the City of Joy. And, talking about the great historical Awadhi cuisine of Lucknow in Kolkata, the restaurant that automatically pops up to our mind is none other than Aminia. Aminia, the casual fine dining restaurant which has brought its first outlet into existence in 1929 in Zakaria Street, Kolkata, by late Abdul Rahim began its glorious journey by serving Kolkata, the famous Awadhi cuisine of Lucknow and later added other Mughlai dishes to the menu too. After seeing the growing fondness and demand for Awadhi food among the folks of Kolkata, the second generation of the family decided to expand their business.

Completing its 90 years of progression, today Aminia has a total of 8 outlets all over Kolkata, out of which the oldest and the largest outlet launched by late Abdul Qayum and Mohammed Amin, sons of Abdul Rahim, is located in the Futnani Chamber near the Kolkata Municipal Corporation in Sir Stuart Hogg Market or New Market, which opened its doorway to the foodies of Kolkata on 15th of August, 1947. Yes, that’s true! We not only gained our
independence on that day but also were gifted with this gem of a restaurant, which had been successful in winning the hearts of the Kolkatans since then. Not only this, but the best part is even today the delicious Biryani served at Aminia tastes the same as it used to be at the time of its inception. 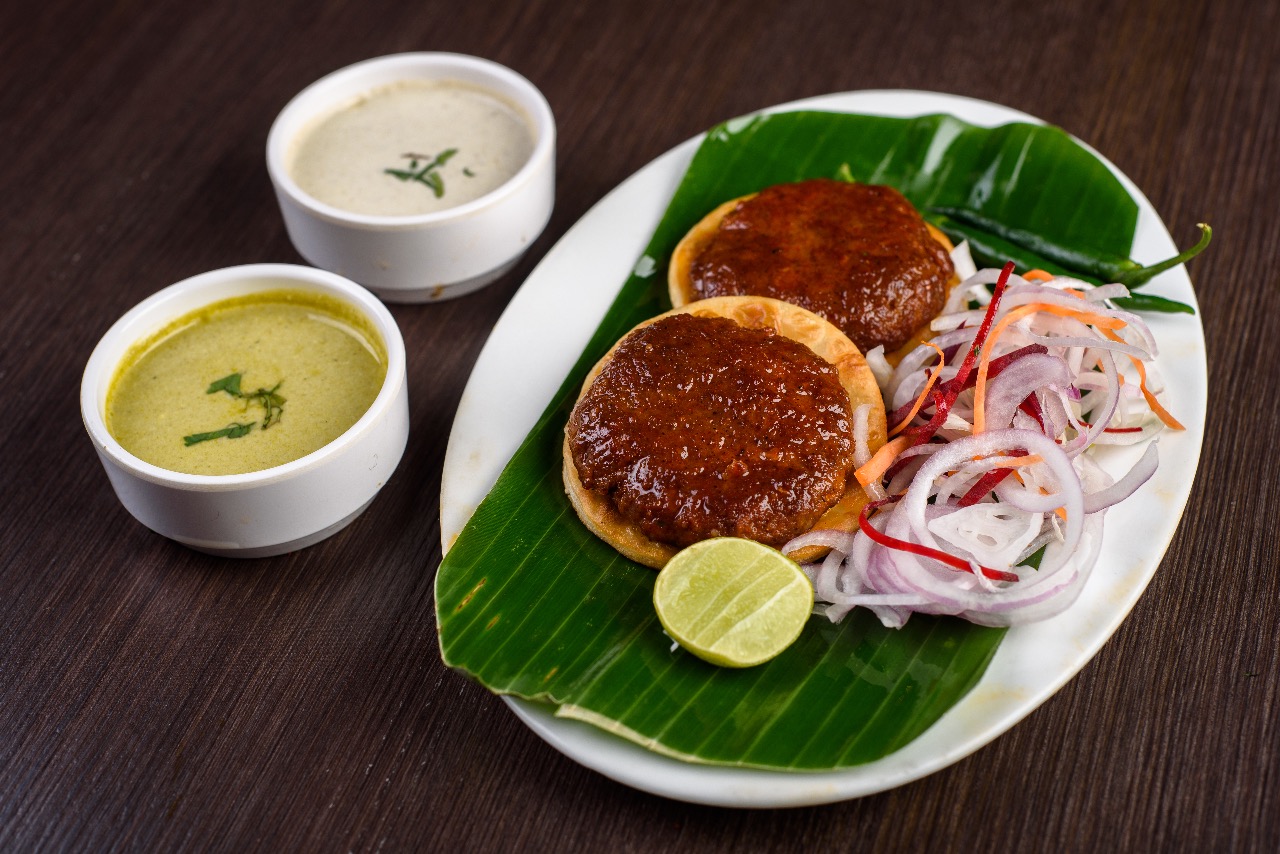 The casual fine-dining restaurant is today being run by its third and fourth generation and has expanded its chain by setting up outlets in Golpark, Jessore Road, Shyambazar, Rajarhat, Behala, Barrackpore, and Serampore. Keeping its ambience simple and theme-based, Aminia makes sure that each outlet looks different from the others. Not only in Kolkata, but it is expanding soon overseas, in Dubai.

With its tagline “the taste you love”, especially meant for its famous and delicious Kolkata Biryani, and its recipes stand as written evidence that Aminia values and respects the old golden tradition. Kolkata Biryani, which is a type in itself, had absorbed its art of cooking from the Awadhi style. History confirms that the potato special Biryani dates back to the kingship of Nawab Wajid Ali Shah, who when exiled by the British, was unable to find meat, so he started adding potatoes to this dish, which went on to become the specialty of the Kolkata Biryani. Just like its interesting history of origin, Aminia also makes sure that the delicacy could serve as an interesting treat to our taste bud with an eclectic burst of flavours, giving us a ride to the flashback.

Aminia’s food has changed considerably over the years to cater to the Bengali palate. Bengalis are very sweet loving people and have a tendency to add some sugar to their food and keeping this in mind, the spiciness and oiliness in the food had been brought down and they have been made sweeter by adding more onions in Mutton Rezala and Mutton/Chicken Chaap. The gravy consistency was made lighter to make it appear like ‘jhol’
as especially done with their famous ‘Aminia Special’. 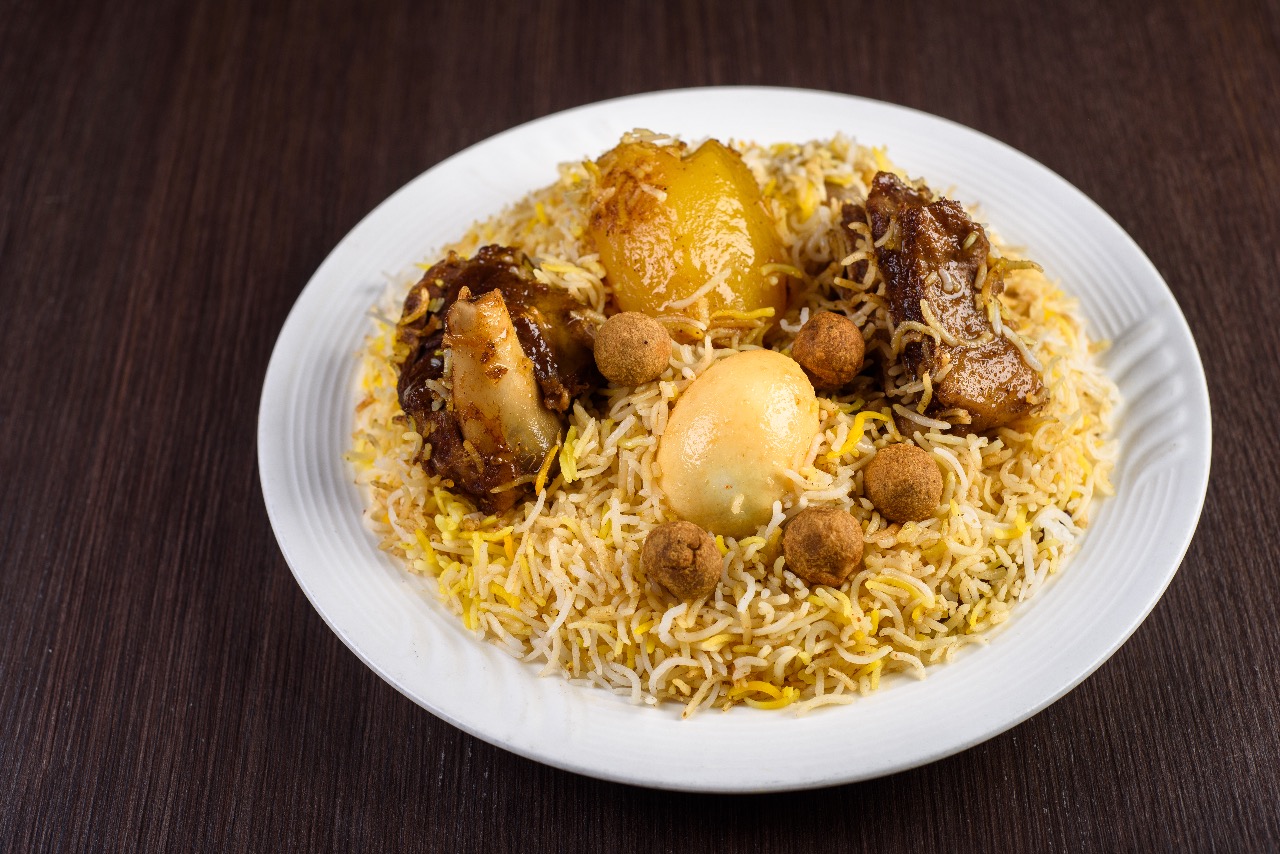 Being the oldest Mughlai restaurant in Eastern India, Aminia has witnessed extension and enhancement. Being a renowned brand for Biryani since years, they make sure that as soon as this delicious blend of fine rice with meticulously measured flavours, spices, aromas and most importantly, the succulent pieces of meat appears on the table, it evokes a myriad sensation and that is what the foodies of Kolkata has always loved about this place. Some of the signature dishes from the New Market outlet which are worth trying are Mutton Pasinda Kebab, Aminia Special Curry, Chicken Chaap, Aminia Special Bread and Butter Pudding and last but not the least, their ultimate mood booster, Firni.

The main objective of this age-old restaurant has always been the same that is just to reach maximum people in the most suited locations and to make them taste the delicious royal cuisine at an affordable price. With the incorporation of modern technologies in the kitchen, they have managed to keep the cuisine fully authentic and with this, there are also some recipe manuals, food tasting reports and an in-house food quality check team which helps
them to maintain the quality and taste of their dishes and certifies that the same recipe is followed through all the branches ensuring similar flavour evoking a strong feeling of nostalgia. Besides this, Aminia has its butchery, so that their customers can be assured in consuming only fresh and hand-picked meat. 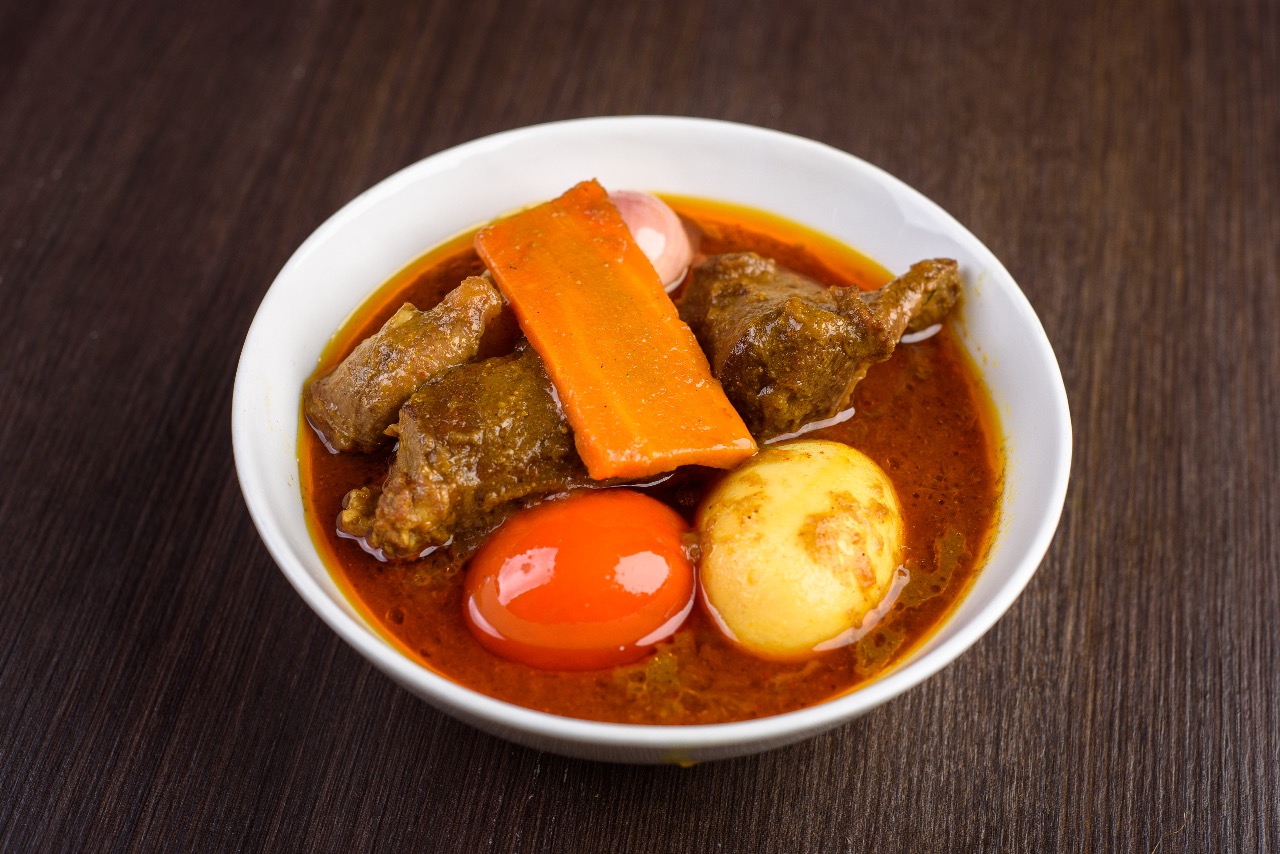 Aminia is associated with various social drives since its establishment. From feeding those who fast for a month to increase awareness of such social drives, Aminia has come a long way. They have been a forerunner in CSR activities by being an active sponsor of the Robin Hood army’s weekly food donation, an active supporter of the Tiljala SHED and not only this, the artworks visible in their Rajarhat and Behala outlets are done by the children from
NGOs. Aminia has also been a winner of many notable food awards and recognitions. Completing 90 years of prosperity, growth and satisfying our cravings for delicious food, Aminia which has started its expedition way back is still glowing with success and unaltered taste. It aims at giving back the most appropriate flavours, and fragrance to the community which has consistently showered them and their establishment with love and support for
generations and also to all of them, who have always considered Aminia as a trustworthy casual fine dining restaurant.