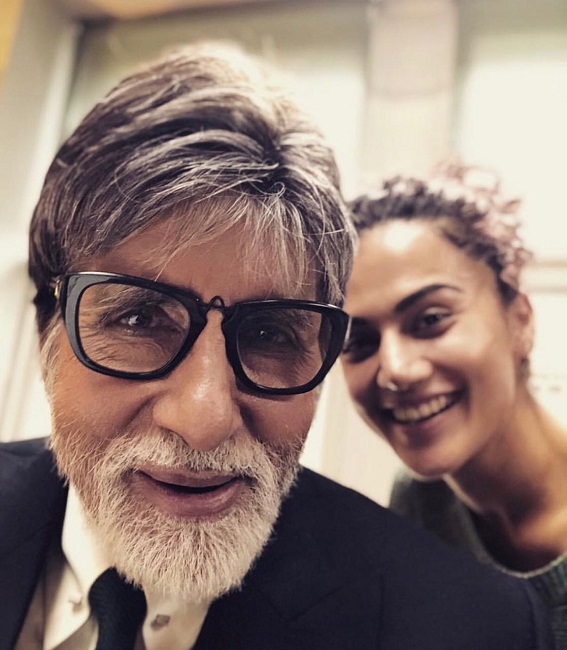 Amitabh Bachchan and Taapsee Pannu’s reunion after PINK – BADLA which began its shoot recently is grabbing the headlines. Now we hear that Azure Entertainment which is producing BADLA helmed by Sujoy Ghosh in association with SRK’s Red Chilies has acquired this Asian game changer…

The Indian remake rights of the Asian game changer in the thriller heist genre are with Azure Entertainment. No further details are available on this front. The makers are right now busy with the shoot of BADLA – the Indian adaptation of the Spanish movie COTRATIEMPO (THE INVISIBLE GUEST).