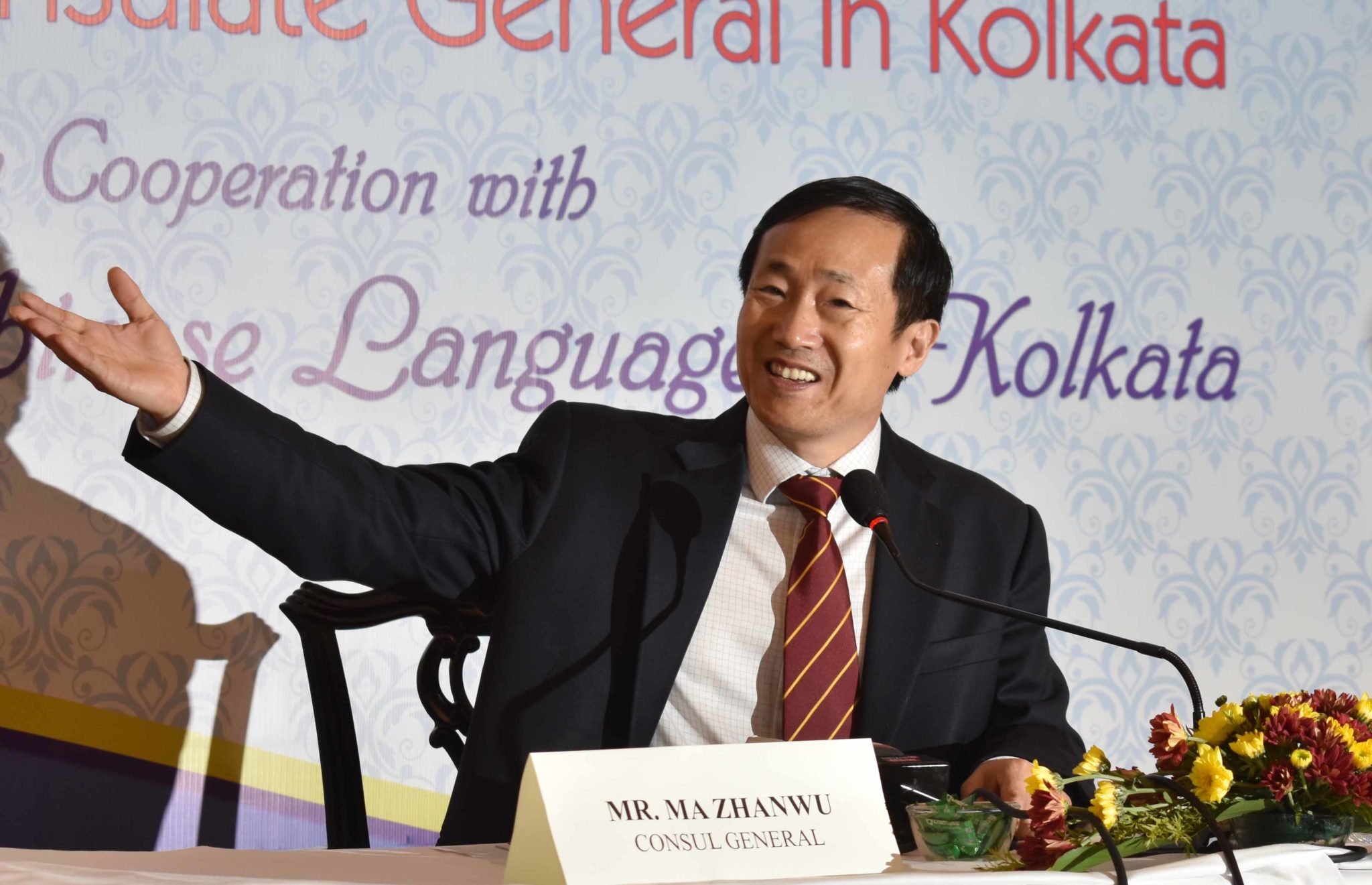 The Chinese Consulate Mr Ma Zhanwu has invited Indian students, to the ‘Chinese Higher Education Expo 2018’, in which more than 60 universities are supposed to participate. The forthcoming expo will be held on 10 and 11 May at Biswa Bangla Convention Centre. 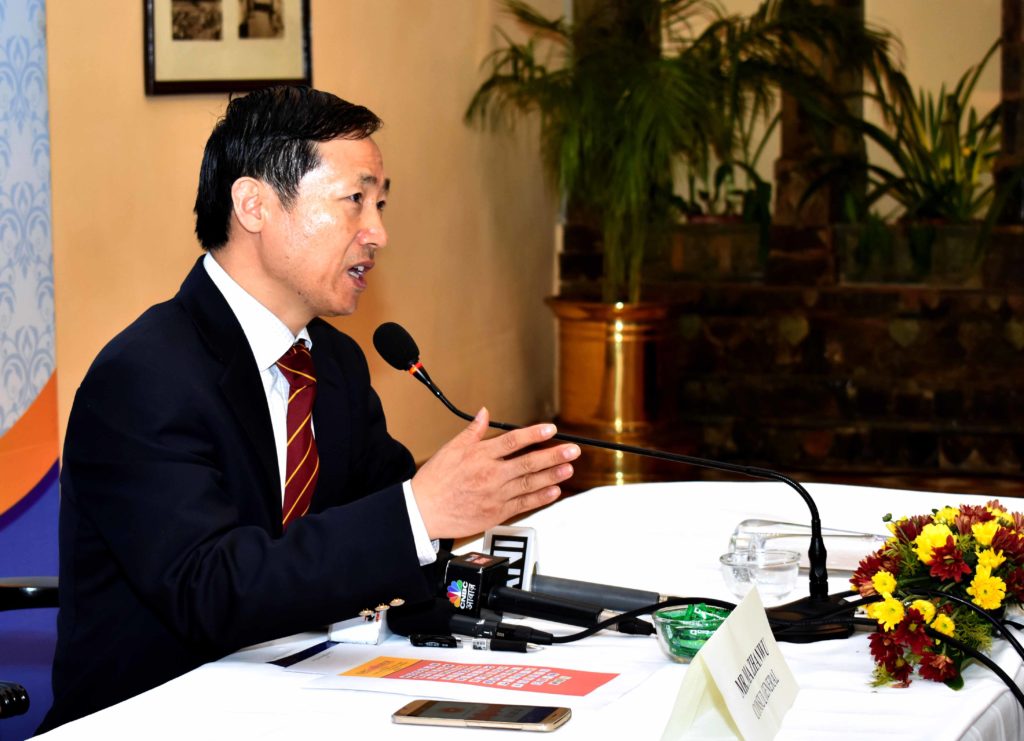 Mr Ma Zhanwu said Around 62 universities, offering more than 100 specialisations, will participate in the expo. These universities, both private and government concerns, will also offer full and partial scholarships to students
the Consul General said that as getting admission into institutes like Indian Institute of Technology and Indian Institute of Management is rather difficult, there are really good universities in China who want to attract foreign students, particularly students from India.He further added that the courses offered include medicine, engineering, history, Chinese language and many more. Several vocational training courses in the field of cooking are also available at good institutes in various parts of China. 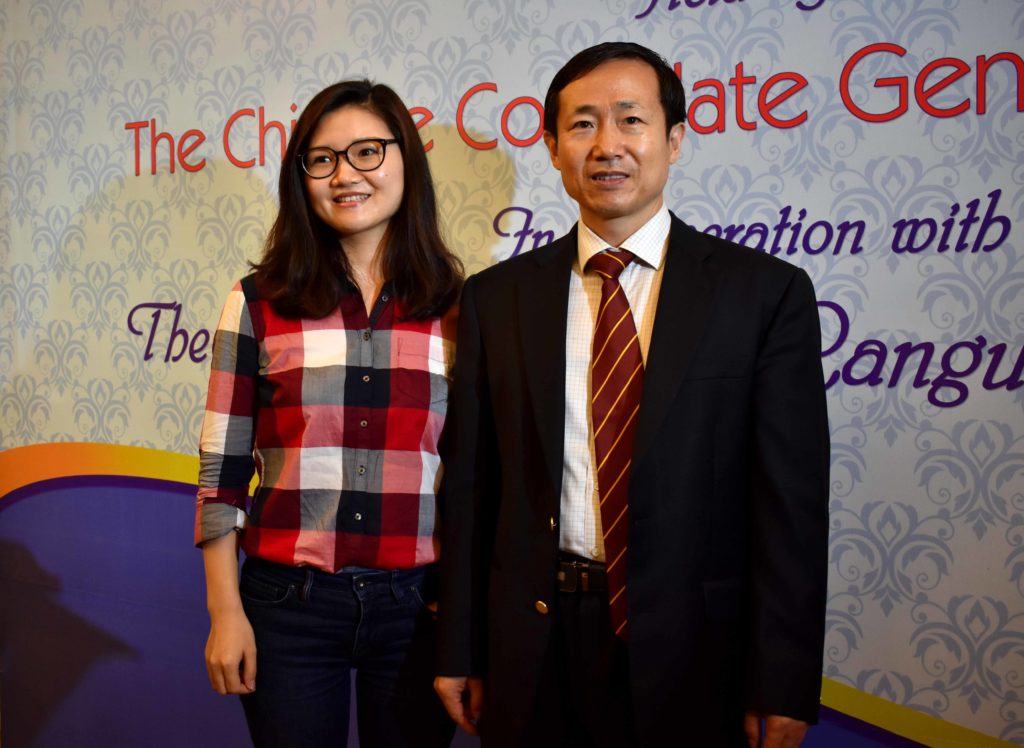