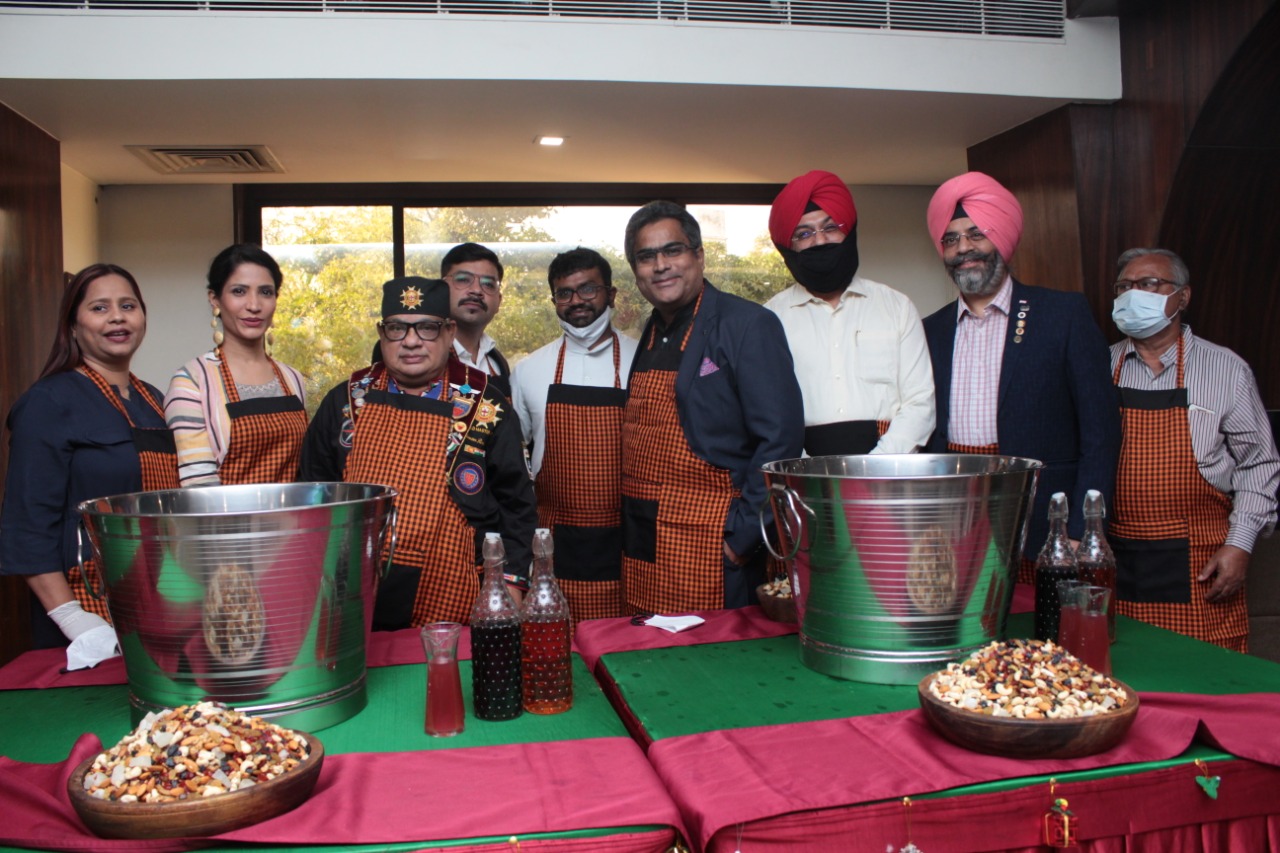 With great ardour and jubilation, The Aananda Imperial by Svenska Bilaspur Chattisgarh, a marque that believes in Humane Hospitality has stepped into it’s 11th year of operation and in lieu with commemorating this attainment, 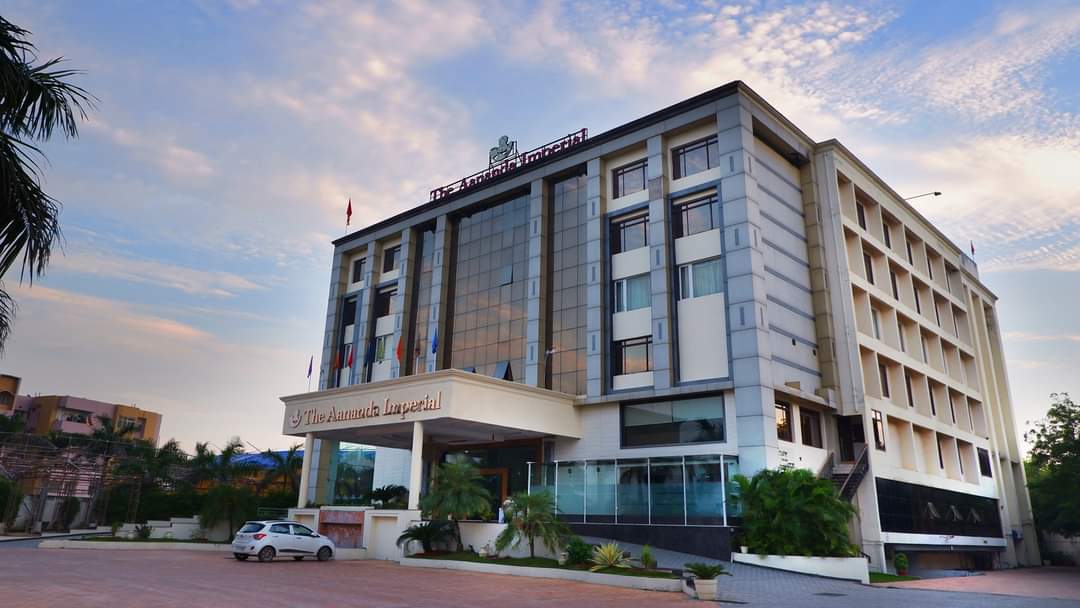 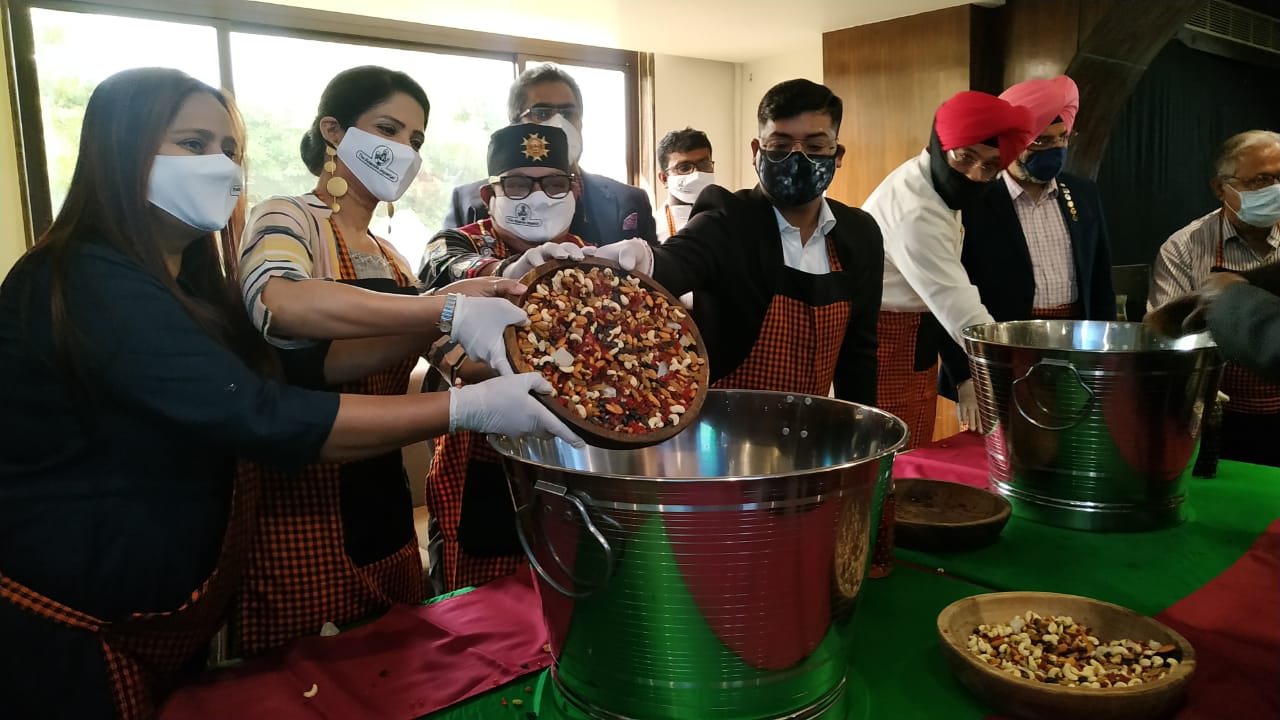 Chattisgarh, a land known for its temples and waterfall is known to be heavily forested, extremely rich in flora & fauna. Legacy of home born traditional delicacies like Aamat, Bajauri, Chousela, Dubki Kadhi, Farra, the long list goes on… classics like Kadaknath Chicken, Ant Chutney, aromatic Doobraj rice and the elegant Kosha silk are just a few stars amongst the lot. Located in Central India, this state has much to offer than it states… and with the benediction of the Tourism stake holders and Master Chef Rozario, we are looking forward to a Gastronomic redefinition in the culinary map of the country and the globe. 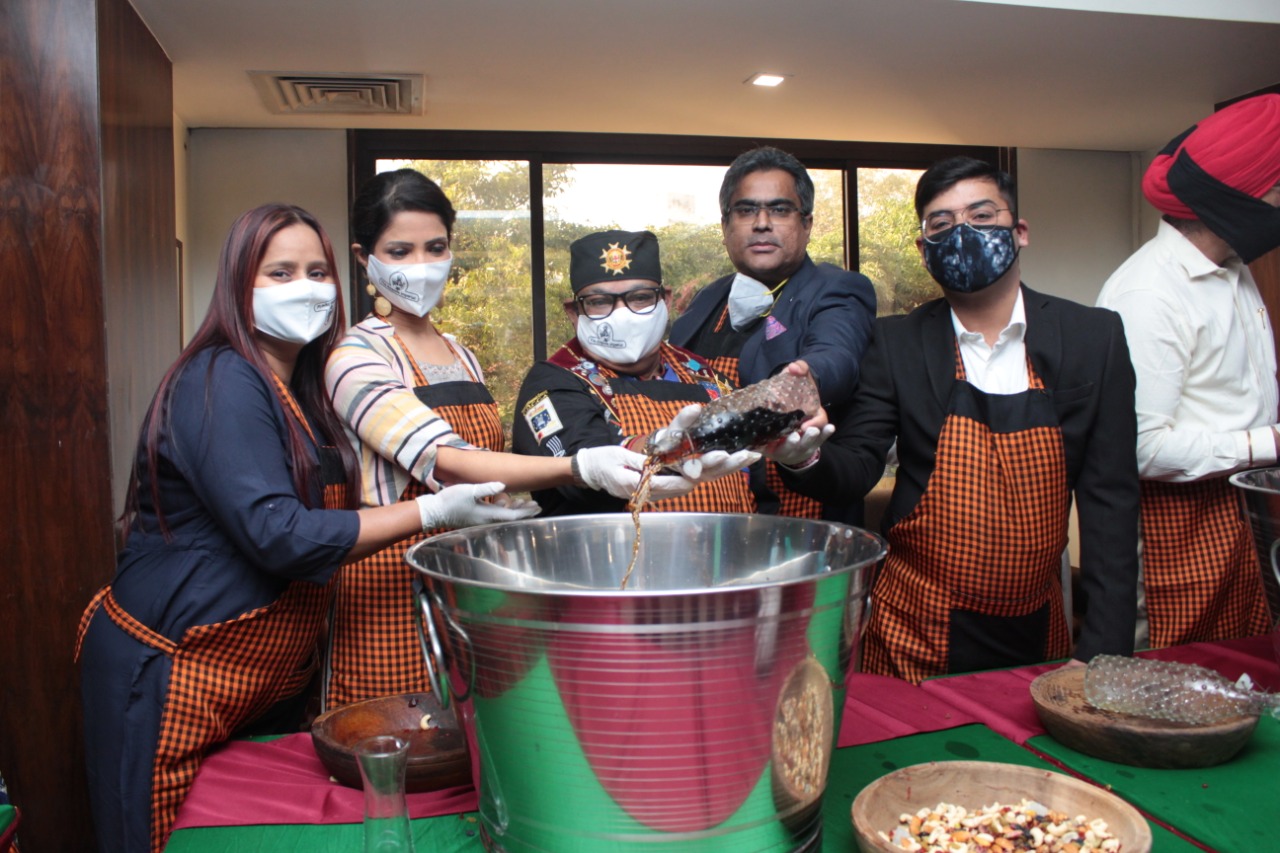 The state attracts tourist looking forward to experience the pristine… it is an uniquely Indian experience where food is an intrinsic part. We are confident that Master Chef Sylvester Rozario, with his world wide repertoire shall bring in the much required momentum for The Aananda Imperial and the state of Chattisgarh as the Gastronomic Diplomat. 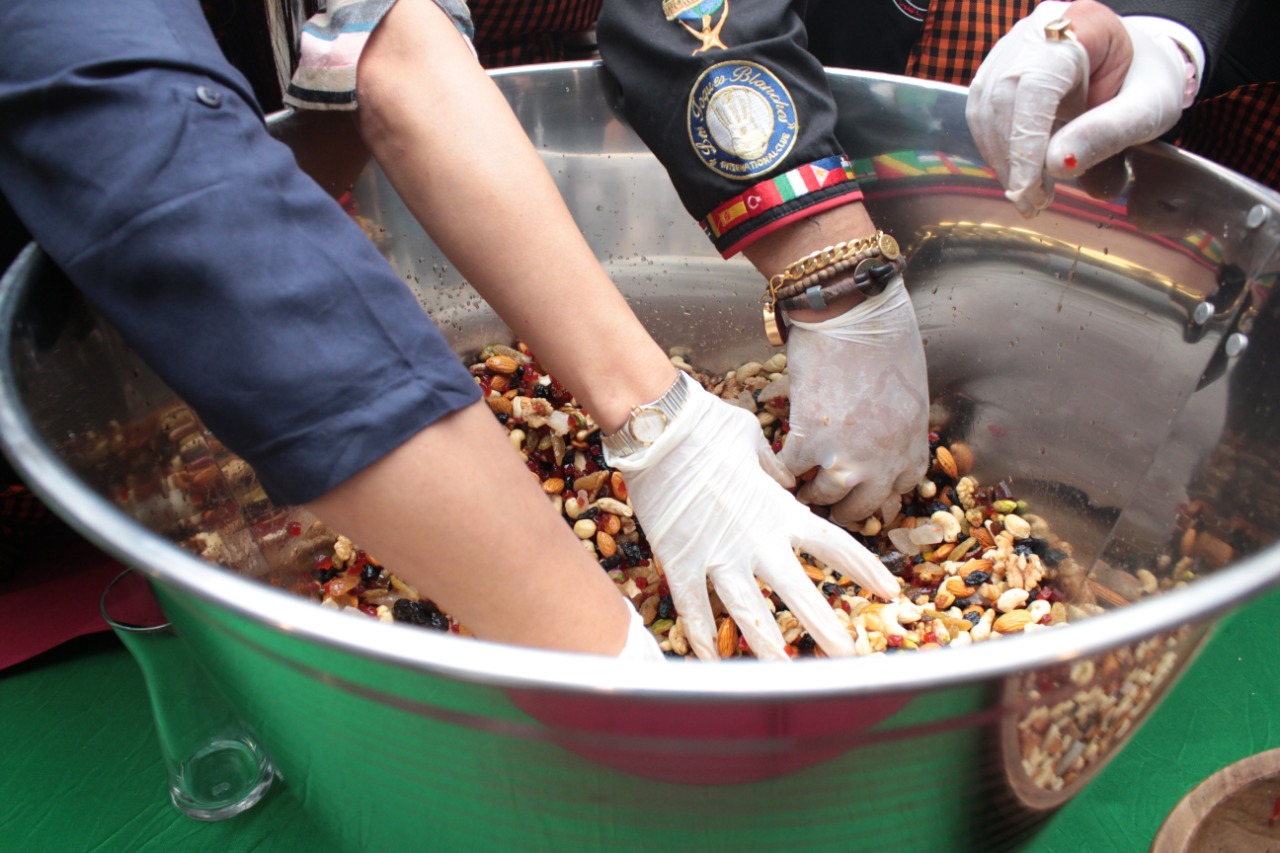 And what better time to Introduce such a celebutante, than around the Christmas festivities & the ceremonial Cake Mixing… an event unto itself which brings people together in fun and frolic, surrounding one of our favourite delicacies, The Christmas Cake. Christmas is no fun without the traditional plum puddings and the fruit cakes and making it is no quick & easy task. Preparations begin months in advance…
to mark and celebrate the birth of Jesus Christ by conducting fruit steeping & cake mixing ceremonies across the globe… thus spreading the warmth and onset of the festive season. 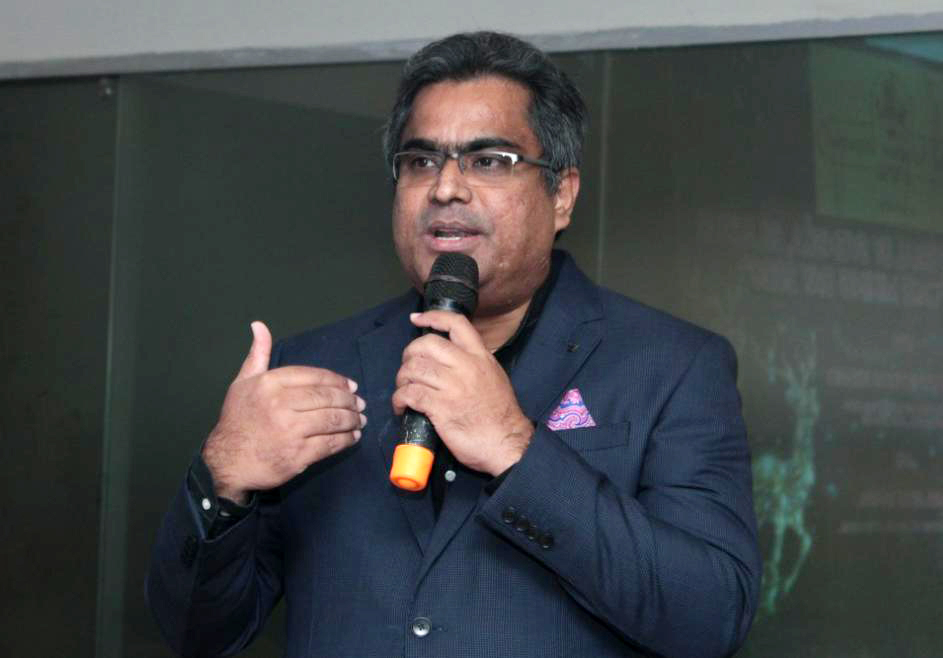 General Manager Rajib Roy Choudhury said and we quote, “No custodian of the truth should have to fear their deliverance of the facts”… we are extremely hopeful that we would torch and touch the sky and beyond and set newer benchmarks in the Hospitality and Gastronomic scenario and be a fore runner in the region! 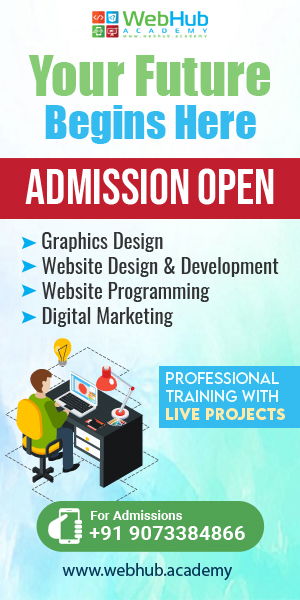 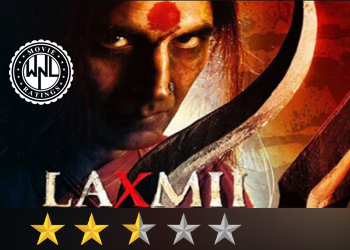