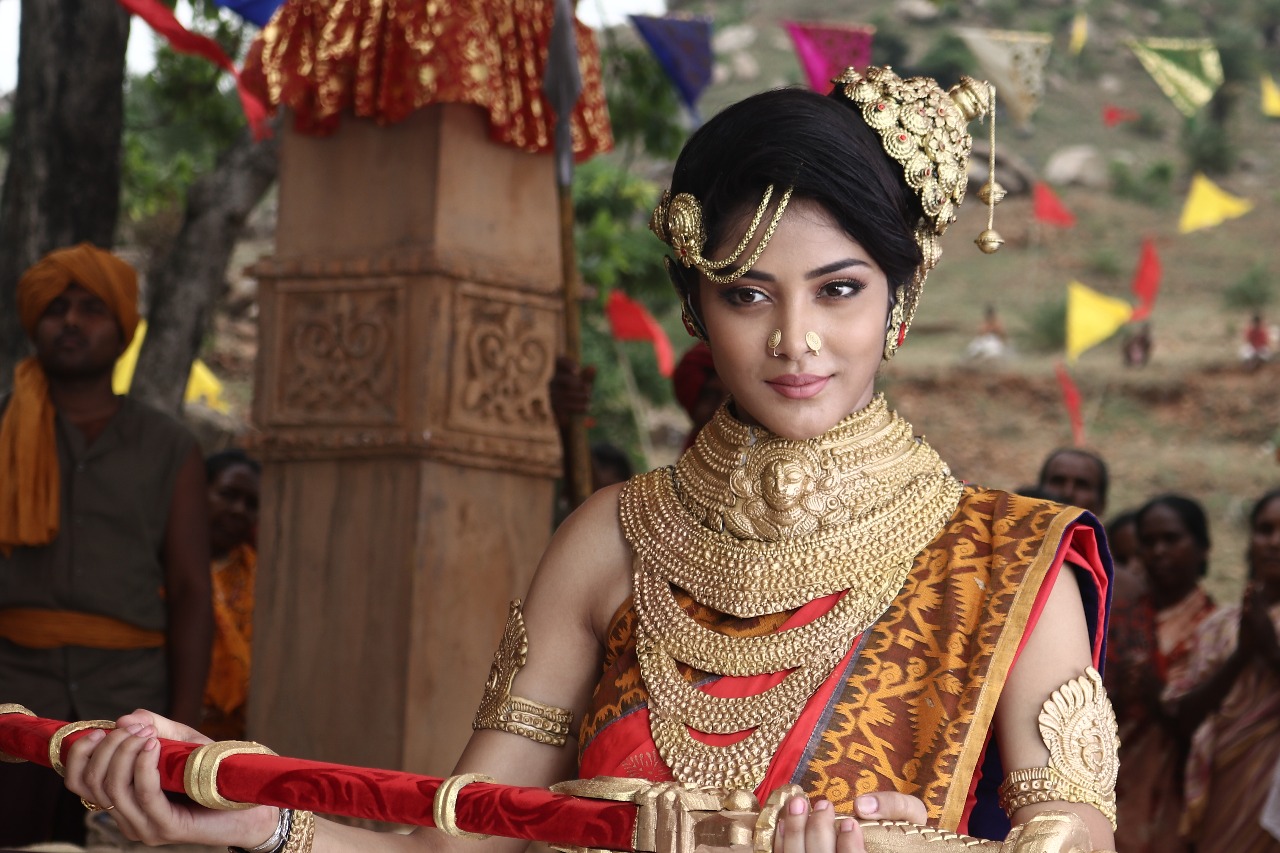 Bengal has historically celebrated its strong, spirited and righteous women who have changed the world around them with their revolutionary zeal. Star Jalsha has complimented the courage and aspirations of Bengali women through its compelling stories and inspirational characters. One such upcoming tale of indomitable valour is ‘Debi Choudhurani’ the story of Bengal’s Revolutionary precedents, set by a woman. The show will bring alive the story of Prafulla, an ordinary girl and her inspiring journey to become Debi Chaudhurani, a legendary leader and warrior who was both loved and respected by the masses. Set in the late 18th century, this spectacular period drama is expected to be both high on emotion and a visual extravaganza of action and adventure and is expected to emotionally resonate with women and men alike. A revered leader, a moral compass, a savior to her peasantry, an epitome of austerity and selflessness, very few icons uphold the Bengali feminine spirit as Debi Chaudhurani does.
This show comes from the house of ‘Subrata Roy Productions’ who has delivered successful period dramas across years and offers a fresh cast with Sona Saha playing the lead role of Debi Choudhurani and Rahul Majumdar and Sujan Mukherjee has played ‘Brojeshwar’ and Haraballab respectively. Celebrated dancer ‘Alokananda Roy’ has designed the majestic portrayal of Debi Choudhurani on-screen.