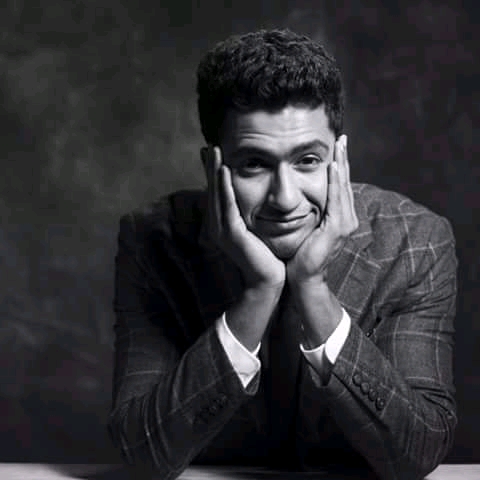 actor Vicky Kaushal says the narrative of ‘Sanju’ didn’t show the “whole media community” in a bad light but focused on that part of the industry which sensationalized things.

From Sanjay Dutt’s drug addiction, personal affairs, a jail term for possession of arms in connection with the 1993 serial blasts, to his bonds with his parents and friends — Rajkumar Hirani’s “Sanju” delved into different aspects of the actor’s life but many felt that the film also left out a lot.

The makers were even accused of whitewashing, media bashing and glorification. But Vicky says the film’s narrative didn’t say that the “whole media community is wrong”.

“If we look at the film closely, we did not say that the whole media is doing all the wrong work in reporting. We said that a certain section of the media sensationalized the reality, news and facts, and how that can create misunderstanding in someone’s personal life, has been shown in the film,” Vicky told IANS here. 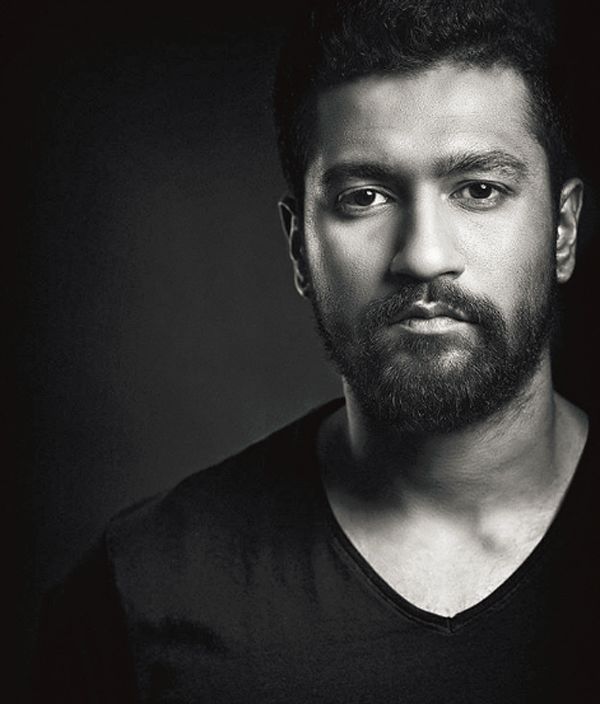 “We never said that the whole media community is wrong,” added the actor, who played a pivotal role in the film.

The actor feels “nobody can negate the fact that there is a section — not only in media but in every field — which indulge in wrong things”.

“And spoils the name of that profession or community. Having said that, I would like to mention any sensible person would understand that they do not represent the whole community, they are just a tiny section.”

At the moment, Vicky is looking forward to the release of Anurag Kashyap’s directorial “Manmarziyaan”. It will open on September 7.