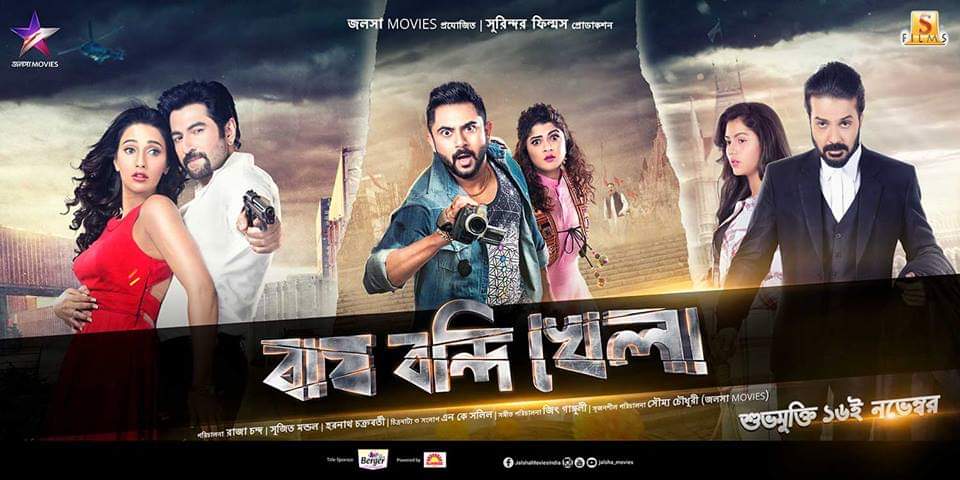 ‘Bagh Bandi Khela’ marks a unique first for Jalsha Movies in its bid to contribute to the constantly evolving world of Bengali Cinema through a feature film exploring newer ways of storytelling, newer formats and with a never seen before line up of stars. To realize this vision, Jalsha Movies collaborated with Bengal’s leading film production house Surinder Films to bring together Bengal’s 3 leading superstars – Prosenjit Chatterjee, Jeet and Sohom, 3 maverick directors – Haranath Chakraborty, Sujit Mondal and Raja Chanda to create a unique anthology feature film with 3 engaging stories. Shot on a big scale, across multiple locations in Bangkok, Benaras, North Bengal and Kolkata, with music composed by the one and only Jeet Ganguly – ‘Bagh Bandi Khela’ is an experience that can be best enjoyed in Big Screens. The film would be backed by a widespread promotional blitz on Star India Pvt Ltd’s Bengali channels – Star Jalsha and Jalsha Movies – together reaching out to 3.8 Crore viewers per week – 40% of West Bengal Population. With a never happened before audience outreach campaign for a Bengali feature film, Bagh Bandi Khela would be releasing in over 120 theatres across multiplex chains and single screens. Surinder films who has done the production of this Jalsha Movies’ film is all set to distribute the same in theatres. 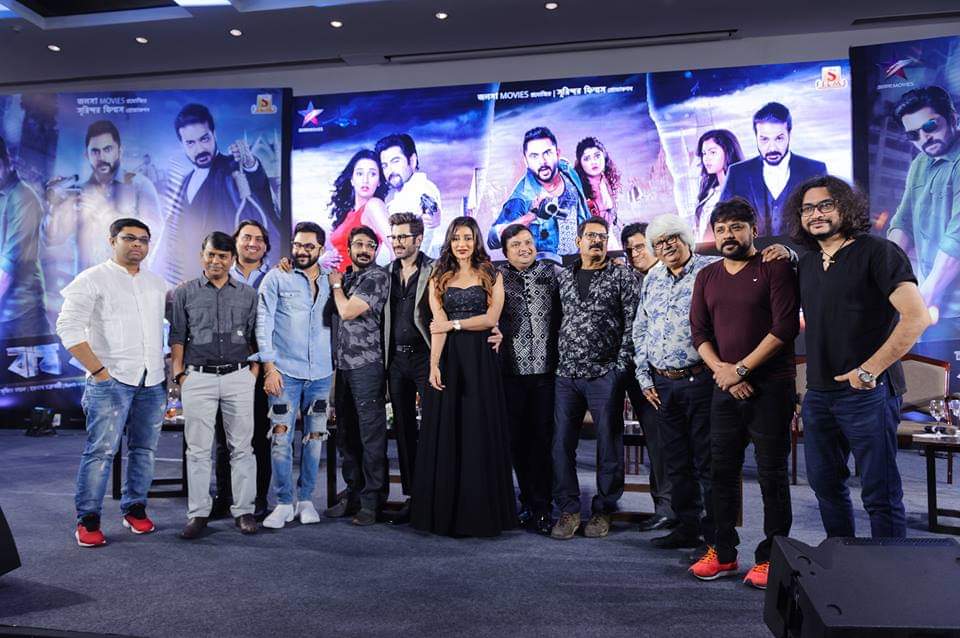 Sagnik Ghosh, Business Head, Star Jalsha and Jalsha Movies & Executive Vice President Star India Pvt Ltd said: “Jalsha Movies has always stood by its commitment to bring the best of Bengali Cinema to the viewers of Bengal. In what is a first we are excited to bring to Bengali Cinema lovers a unique anthology film featuring 3 biggest stars of Bengal, helmed by 3 experienced directors in 3 gripping stories centered around crime. Jalsha Movies team in collaboration with Surinder Films and the stellar cast and crew has created a film which we hope will hold a universal appeal for Bengali Movie viewers across Urban and Rural centers. With a widespread marketing campaign and a wide theatrical release, we hope ‘Bagh Bandi Khela’ will be a major movie event” ‘Bagh Bandi Khela’ brings together three stories each of which explores the effect of crime on the lives of the protagonists in a unique way. ‘Bagh’, directed by Raja Chanda sees Jeet and Sayantika in leading roles. It’s an action thriller featuring Jeet as Barin Ghatak aka Bagh and Debashree as Barin’s wife. The film is replete with jaw dropping action & daredevil stunts choreographed by the maverick Allan Amin – noted Bollywood action director of ‘Dhoom 2’, ‘Dhishoom’ and ‘Race’ fame. ‘Bagh’ has been shot in Kolkata & Thailand. ‘Bandi’ begins where ‘Bagh’ ends. The Hit Romantic Jodi of Soham and Srabanti is back in this story directed by Sujit Mondal. Soham (Hirak) & Srabanti (Jayanti) play Wedding Planners who are caught in the eye of a storm as they become witness to an incident accidentally. The story ends in a court where the third story ‘Khela’ makes its first move. ‘Khela’ is a drama which explores the trials and tribulations of a father-daughter relationship. Haranath Chakraborty joins hand once again with Prosenjit Chatterjee, playing a role of a criminal lawyer and Rittika playing the role of his daughter. ‘Bagh Bandi Khela’ screenplay and dialogues have been penned by N K Salil. Jeet Ganguli has composed the music for this film featuring the voices of Anupam Roy, Shreya Ghosal, Sonu Nigam, Armaan Malik and Rupam Islam and Jeet Ganguli himself. ‘Bagh Bandi Khela’ releases in theatres this November 16, 2018 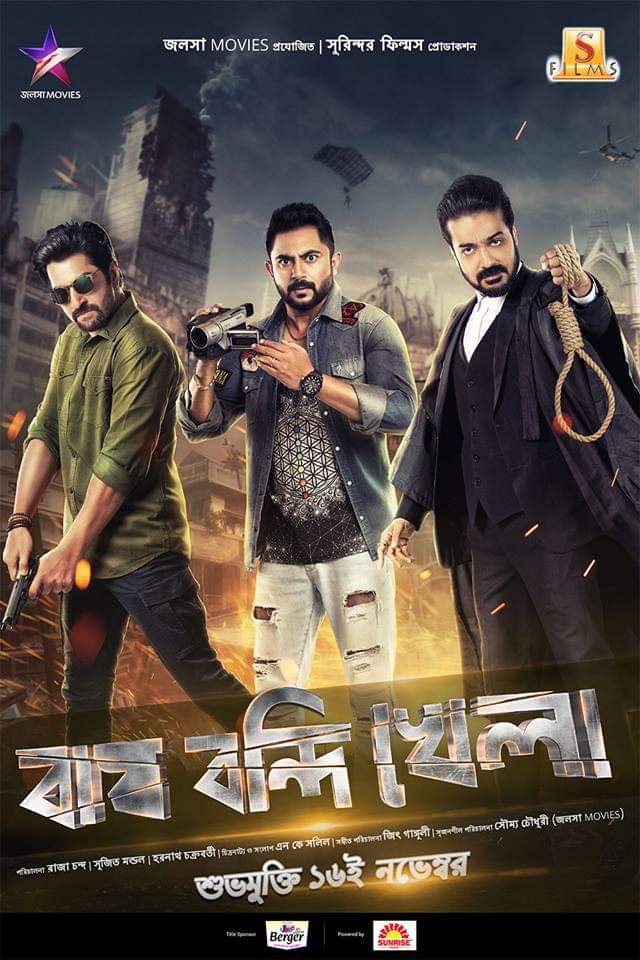