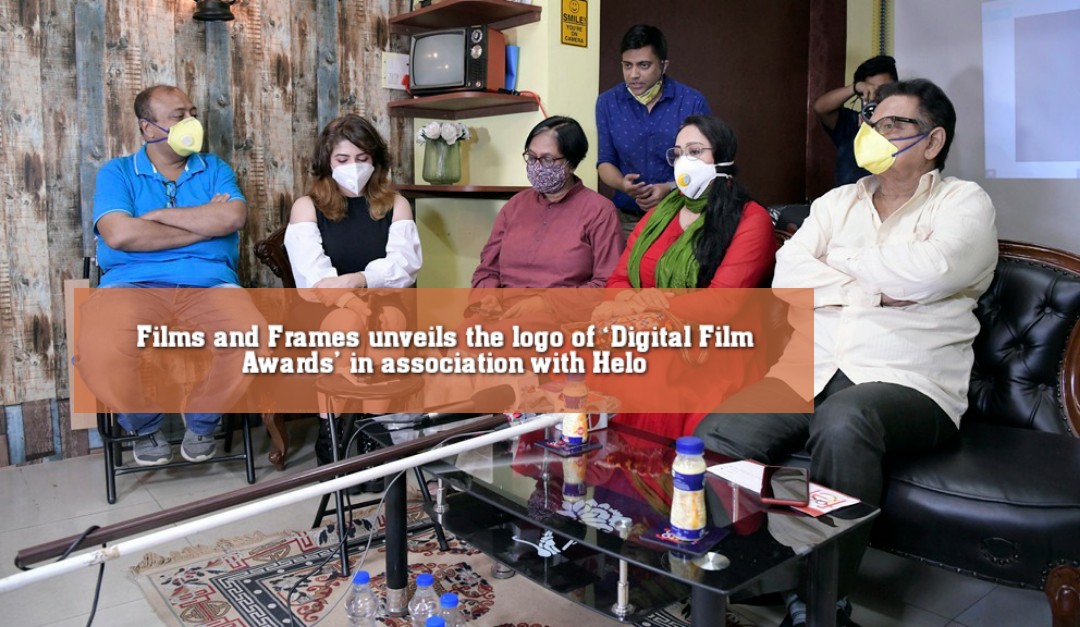 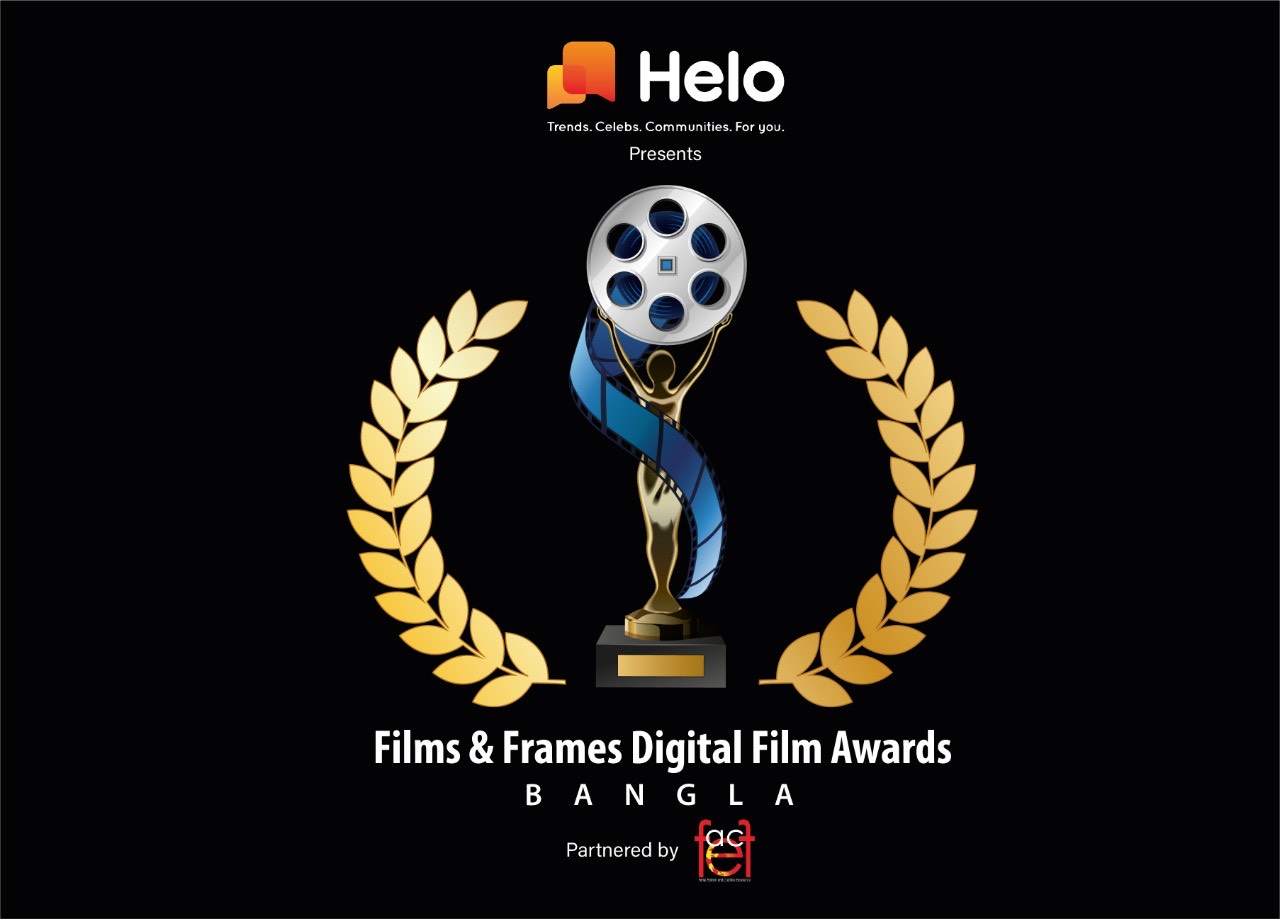 As the coronavirus crisis continues to upend, the entertainment industry has been going virtual. Considering the Present scenario Films and Frames has come with the innovative idea of organising a digital Award ceremony titled ‘Digital Film Awards’ presented by Helo and partnered by FFACE. The award ceremony will be hosted by Actor Parambrata Chattopadhay and other film personalities. This is going to be the First ever at home (AH) experience of a Film Award Show and also the first ever 9:16 Vertical format professional shoot, “specifically designed for social media viewing experience”. The idea of Digital Film Awards was conceived by Neil Roy. 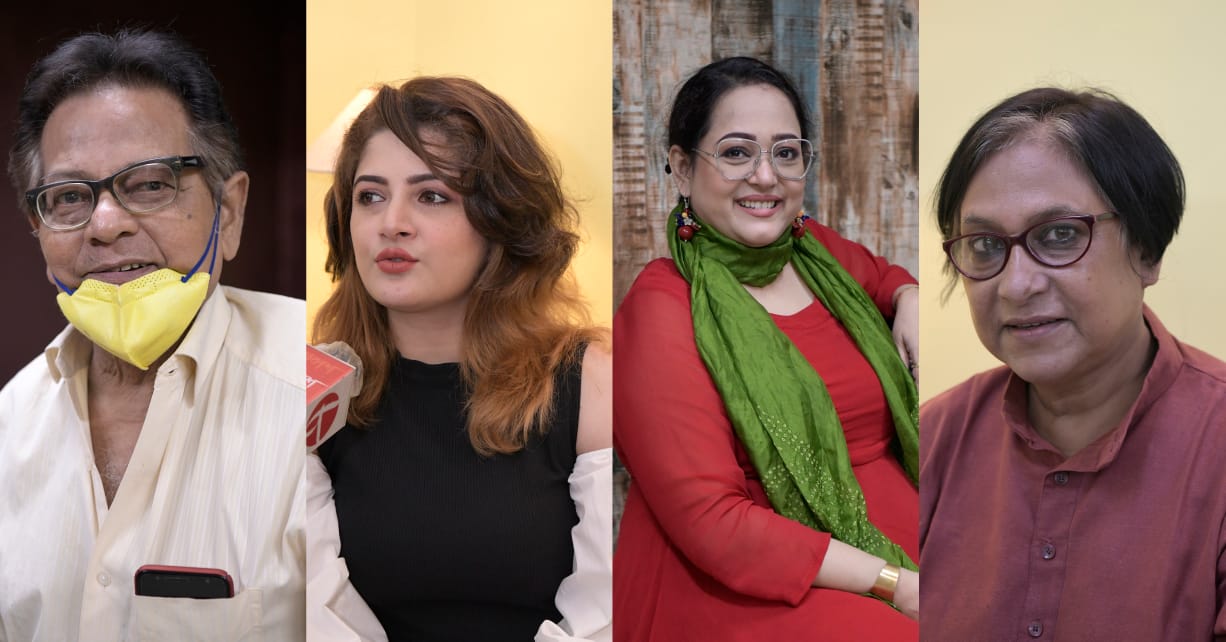 Speaking on the occasion Goutam Ghose, National Award Winning Film Director said, “We are launching the first ever Digital Film Awards to honor all the talents of the Tollywood Film Fraternity. The Awards Show is for all films released from 1st April 2019 – 31st Mar 2020. It will comprise all major established actors/actresses/filmmakers and film technicians and award them for their hard work”. 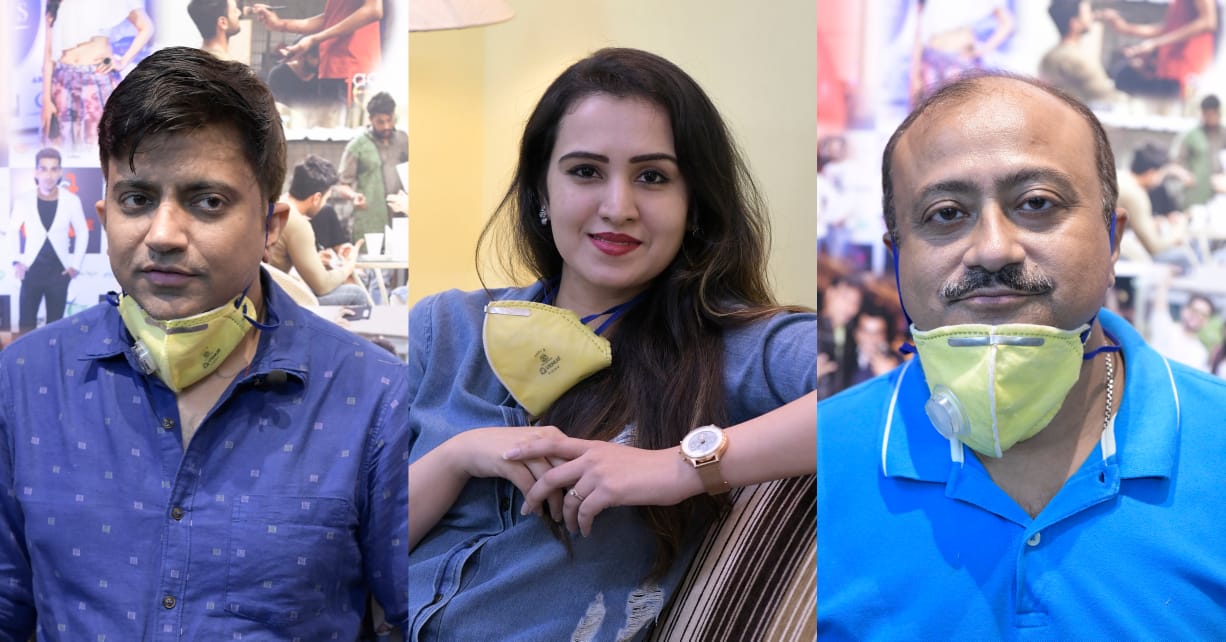 Speaking at the grand unveiling Prabhat Roy, acclaimed National Award Winning Director said, “Since these are unprecedented times, many filmmakers believe that movies and film awards should be given the digital platform as we are in the middle of a crisis. This is going to be the first ever Digital Film Award Show. We are very excited to launch the logo of Digital Film Awards Show today with you all”.

Commenting on the initiative, Chhandita Nambiar, Head of Entertainment, Helo said, “Our partnership with Films and Frames is a reflection of our commitment towards our users, as we endeavour to facilitate deeper engagements between them and their favourite celebrities. We are empowering our users with an exclusive opportunity of decision making for some of the key awards through in-app voting and even have access to the award function a day prior on our platform. ”

There are more than 40 award categories to be given away. Nominations for award categories are done by the Advisory Committee consisting of prominent Film Journalists, National Award Winning Film Directors and Popular Film Actors.

Helo users will have an exclusive access to real time and transparent voting of popular award categories through the app. To engage and entertain the viewers, leading Tollywood actors will be present from their Helo account, in addition to other various virtual performances. The award show will be spread across 10 episodes. Helo users will get a day early access to these episodes. The award show will be available from 5th July 2020 on Helo followed by Facebook, IGTV and Youtube, directed by Sudeshna Roy, Abhijit Guha and Pallavi Chattejee.