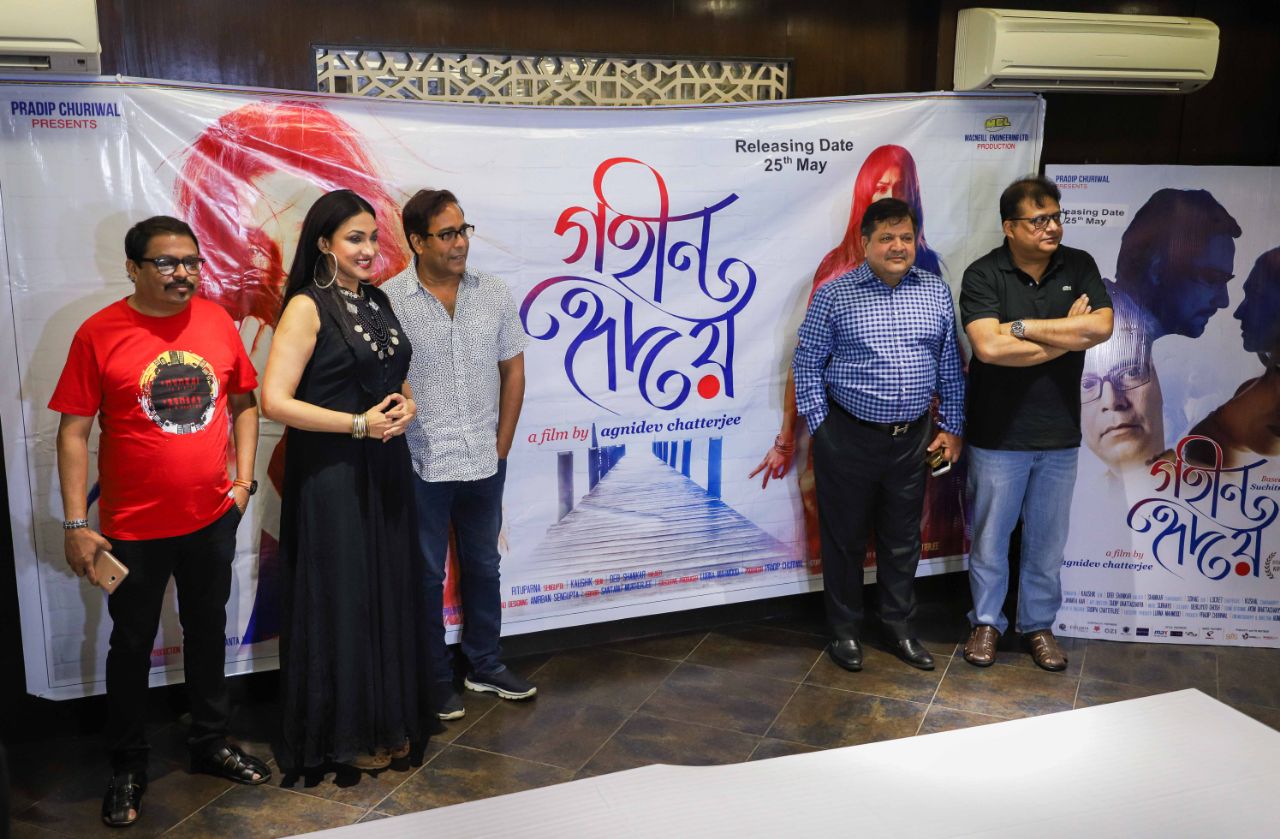 Based on Late Suchitra Bhattacharya’s bestselling novel, Gaheen Hriday, the film narrates the dilemma of Sohini (Rituparna Sengupta) caught in a love triangle between Bhaskar (Debshankar Chakraborty) her husband, who she loathes and about to divorce and her lover Anupam, (Kaushik Sen) from Seattle, who she loves prima facie and plans to settle down with and a dieses called cancer, that turns her world upside down and makes her retrospect deep within her, what she actually desires. Dissatisfied with her marriage, the day Sohini plans to disclose her husband about ending their marriage the husband informs her of his being diagnosed with Cancer. A shocked Sohini is unable to tell her husband the truth. What happens next forms the crux of this emotionally uplifting film. 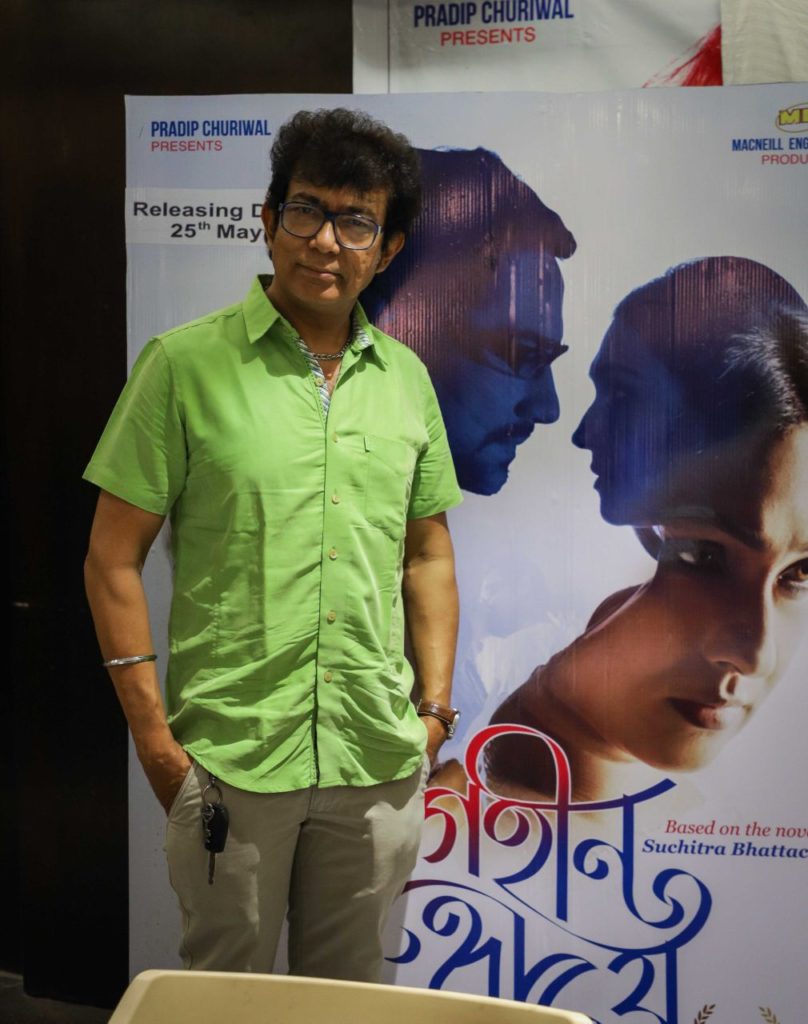