There’s a moment of realization that comes over every individual when the thought of turning a hobby into a profession seems less like a crazy notion and more like a tangible idea. This is what led the ambitious Rahul Arora, owner and chef at Bon Appetit and Paranthe Wali Galli to fulfill his dreams. He looks at himself not only as a chef but as a culinary fabricator who loves to layer flavors and understands the palette of various segments of the market. Both his ventures – Bon Appetit and Paranthe Wali Galli are contrasting with each other and cater to
very varied sections of the market. Bon Appetit is a super-indulgent teenage friendly cafeteria and Paranthe Wali Galli is the one-stop destination for all your Paranthe cravings, which are curated from inventive creations and interesting mix. 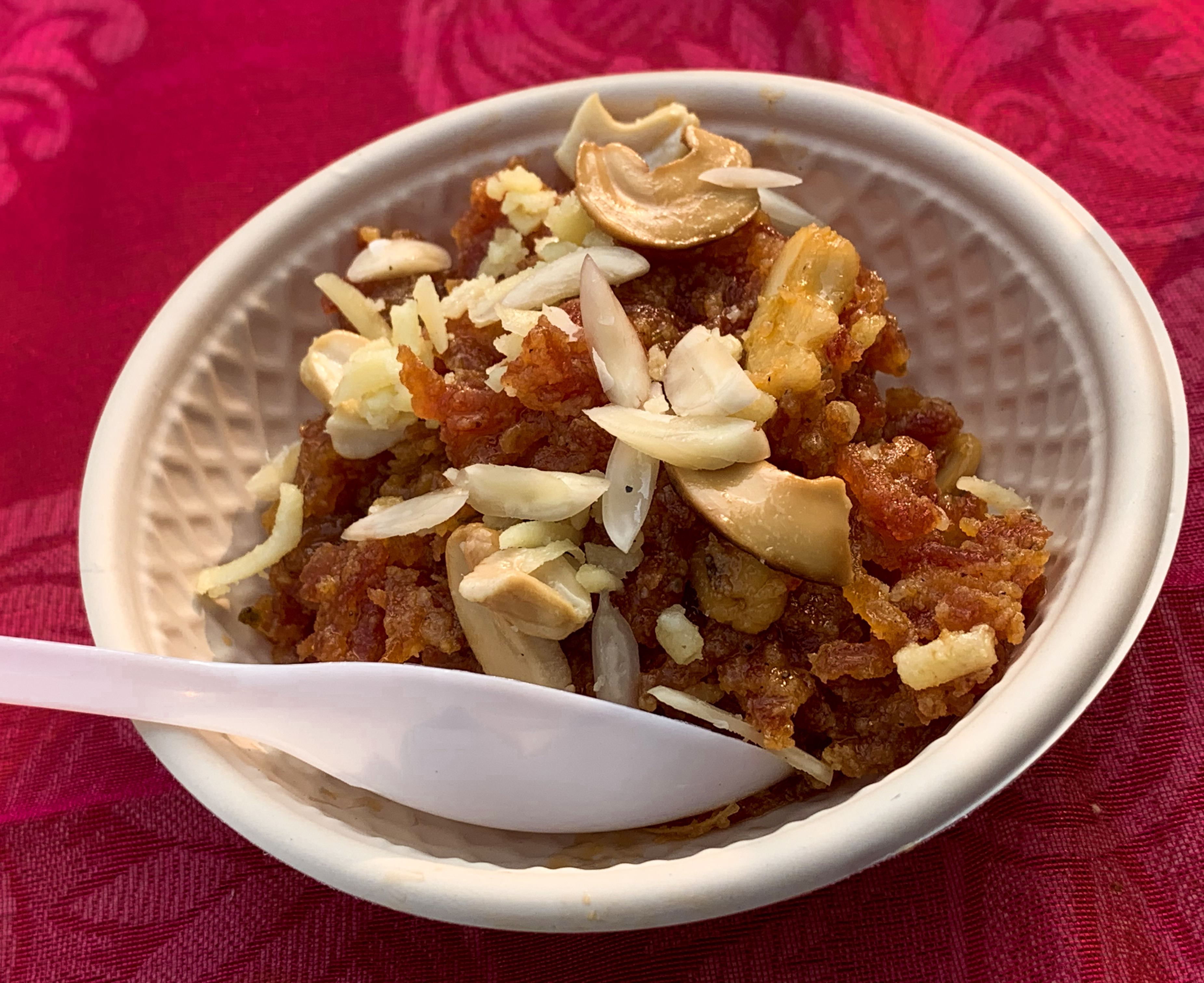 Along with the above-mentioned facts, let us also inform you that he is a true Punjabi which automatically sums up his fondness for food. Coming from a hard-core Punjabi family, Rahul Arora has always been in the hunt for new and unique items to indulge in. Inspired by his mother who is also the prime taster of all his inventions, he has never hesitated in curating an altogether new dish from distinctive ingredients and we are guessing that’s what made
him what he is today in the food industry. 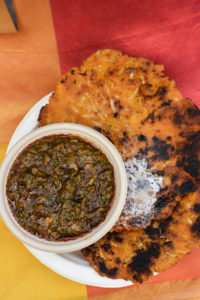 No matter what, we all love Punjabi cuisine from the bottom of our hearts. There is something about Punjabi food that makes it a culinary showstopper at any event. The cuisine has so much to offer in terms of drinks, appetizers, bread, curries and also desserts. But still, walways stick to the same dish of Paneer and Dal Makhni from the vegetarian section of this cuisine. Isn’t it? 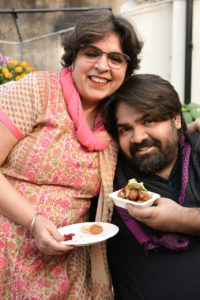 So to alter our thoughts about the Punjabi heritage and their delicious food, Rahul Arora with his mother had organized a unique vegetarian Punjabi Food Pop-up – “Maa Sadke” at Bon Appetit on a wintry afternoon. This Pop-up showcased delicious and lip-smacking traditional Punjabi delicacies made by this mother-son duo. 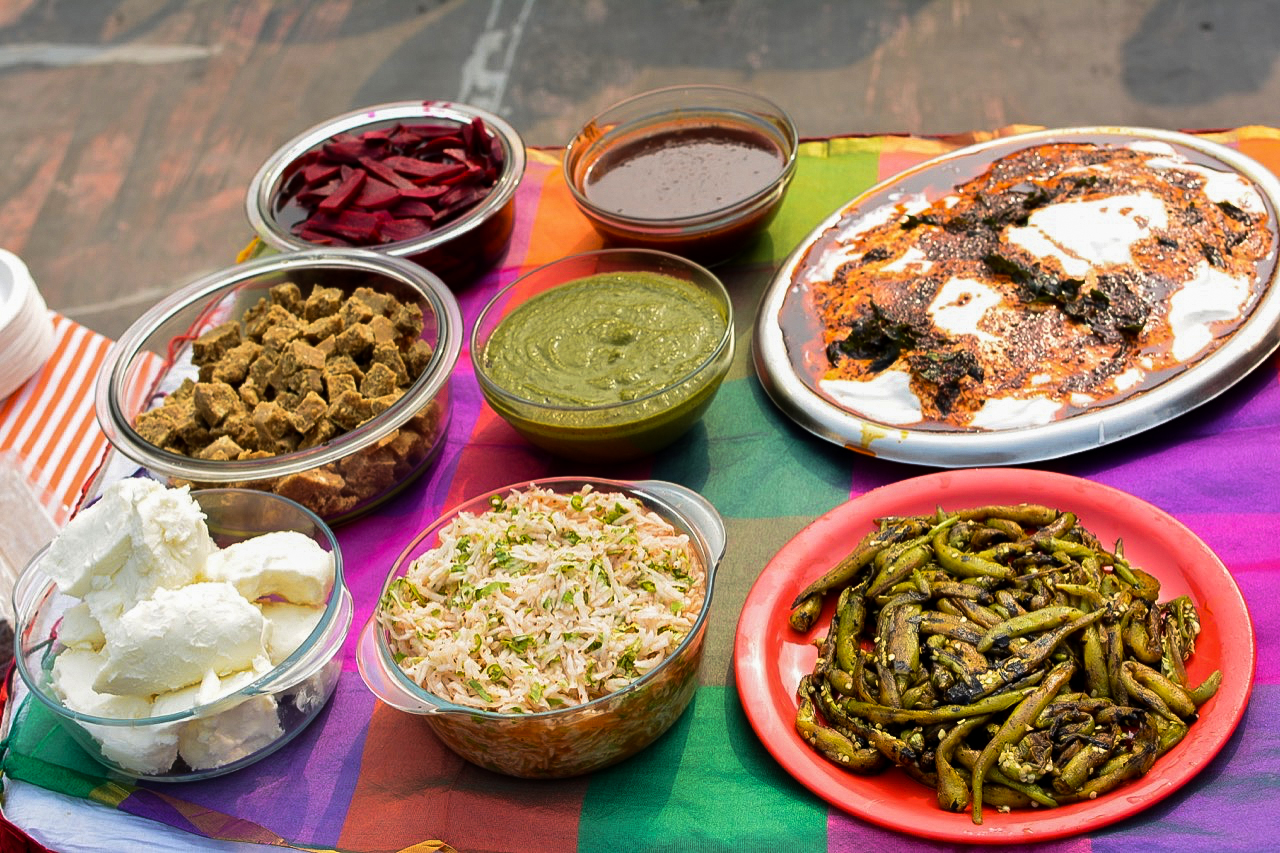 The menu for the Pop-up included Gud Ki Shikanji, Masale Wali Chhalli, Pindi Choley, Mung Dal Ke Laddu, Lacche Wali Mooli, Beet Sirke Wali, Jali Hui Mirch, Sarso Ka Saag, Makai Ki Roti, Masale Wala Gur, White Butter, Methi Mutter Ke Kofte, Anardane Wale Aloo, Chane Ki Dal Ka Pulao, Bhune Tamatar Ka Raita and last but not the least, Gajrella.
All the guests who had attended the pop-up just couldn’t stop licking their fingers. They were truly mesmerized by the taste and was highly excited for their next target to hog on. The Popup was truly an experience in itself and definitely which anybody would love to attend again and again. 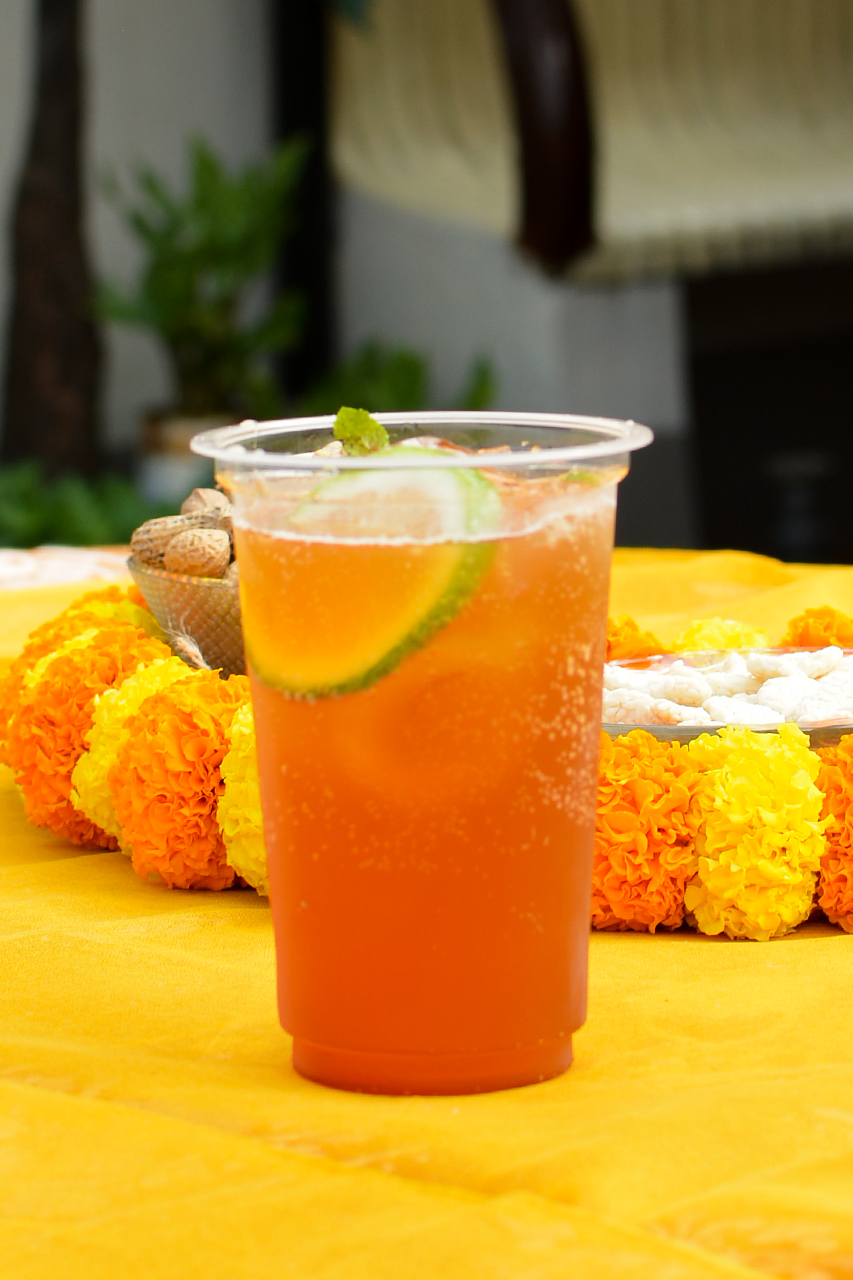