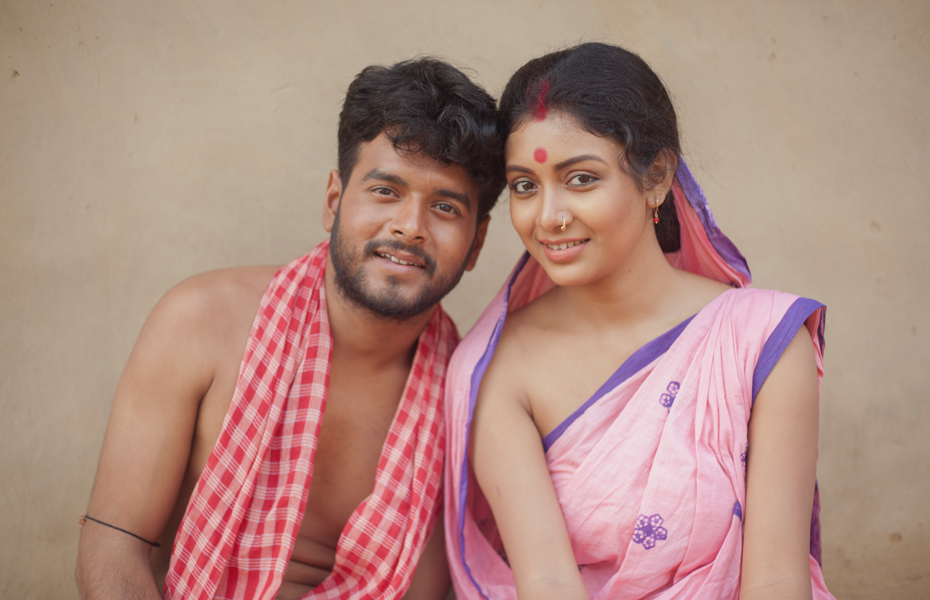 After his debut film “Not A Dirty Film”, the youngest director in Tollywood, Ranadeep Sarker is coming back which his second film “Nupur”. Body is an essential tool of expression, but it is all a mere form of darkness without a touch of love, as one would put that love is an expression of the soul. An expression that may bind two individuals set miles apart.“Nupur” is a beautiful story of two romantic childhood individuals Nupur and Bangsi who were born mute.Inspired by the timeless love story of Radha & Krishna, “Nupur” resonates a similar essence of passion and longingness, through a poetical and musical backdrop. Set at a time where technology was barely an instrument of hype and expression, Nupur and Banshi’s love sketches a simple tone of love and companionship. It embodies Jaidev’s Geet Govind and the evergreen “Sukh Sari Kotha”, as portrayed for the first time in a Bengali cinema, to deliberately draw a parallel between the divine love story of Radha Krishna and two commoners-cum-hapless lovers.Biswajit Chakraboty, Debika Mukherjee, Saibal Bhattacharya. Introducing Tanushreeas Nupur. Suvajit Kar as BangshiSuvajit’ is known face of Bengalitelevision.