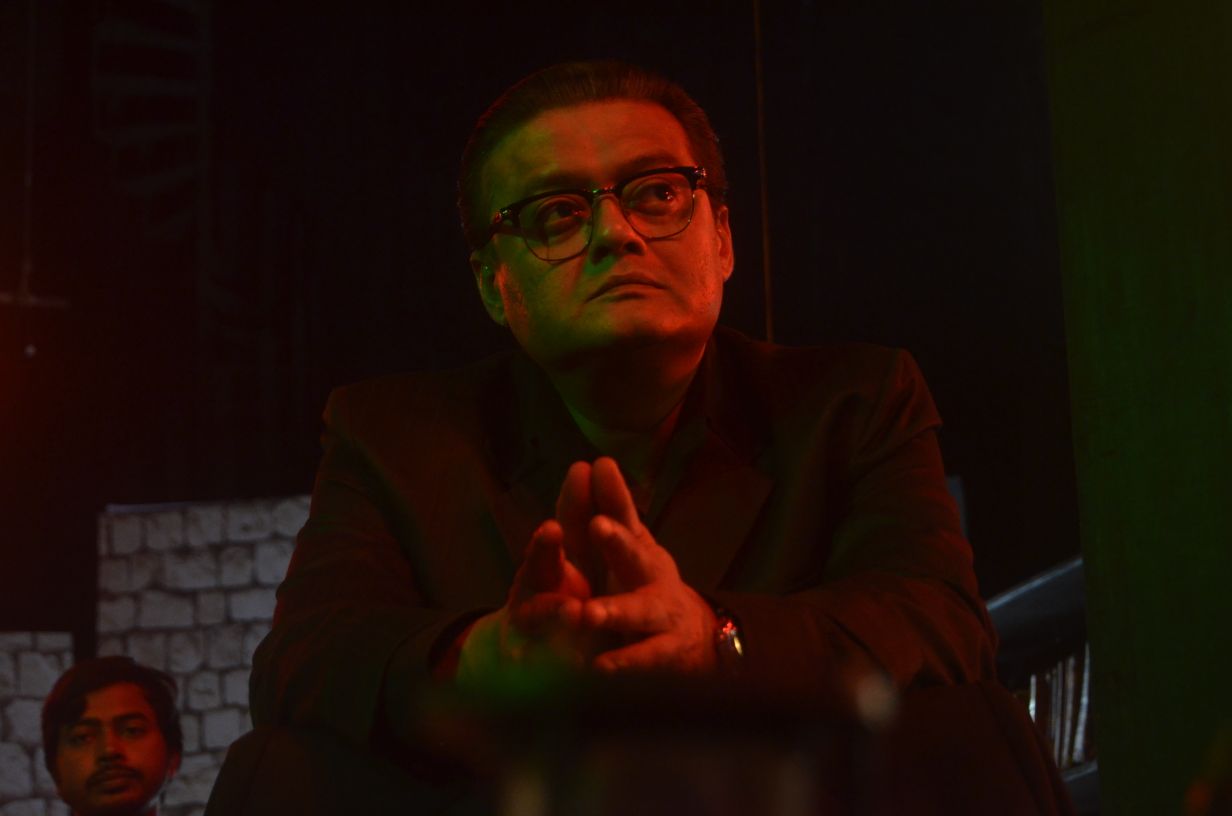 Here, Saswata Chatterjee plays a terminally ill patient and a celebrity, who decides to use his last days to work and regain his lost popularity and fame; but gets betrayed by some of his closest associates who steal his biggest and perhaps last chance/ shot at fame.

Few months later, he creates a reality TV show with the primary agenda to seek revenge on the very same people by drowning/suffocating them in their very own ambition.

Elements of Nihilism (loss of value) in the post modern world has been explored in this film in a subtle manner.

Network has been written by Rini Ghosh and Saptaswa Basu

Music is being composed by Dabbu, Raz Dee. Shaan has already sung a song for the movie, Satrujit Dasgupta, Jayeeta Roy and Raz Dee will be leading their voice for the same.

The movie is being produced by Priti Basu and Saptaswa Basu under the banner of Neo Studios.