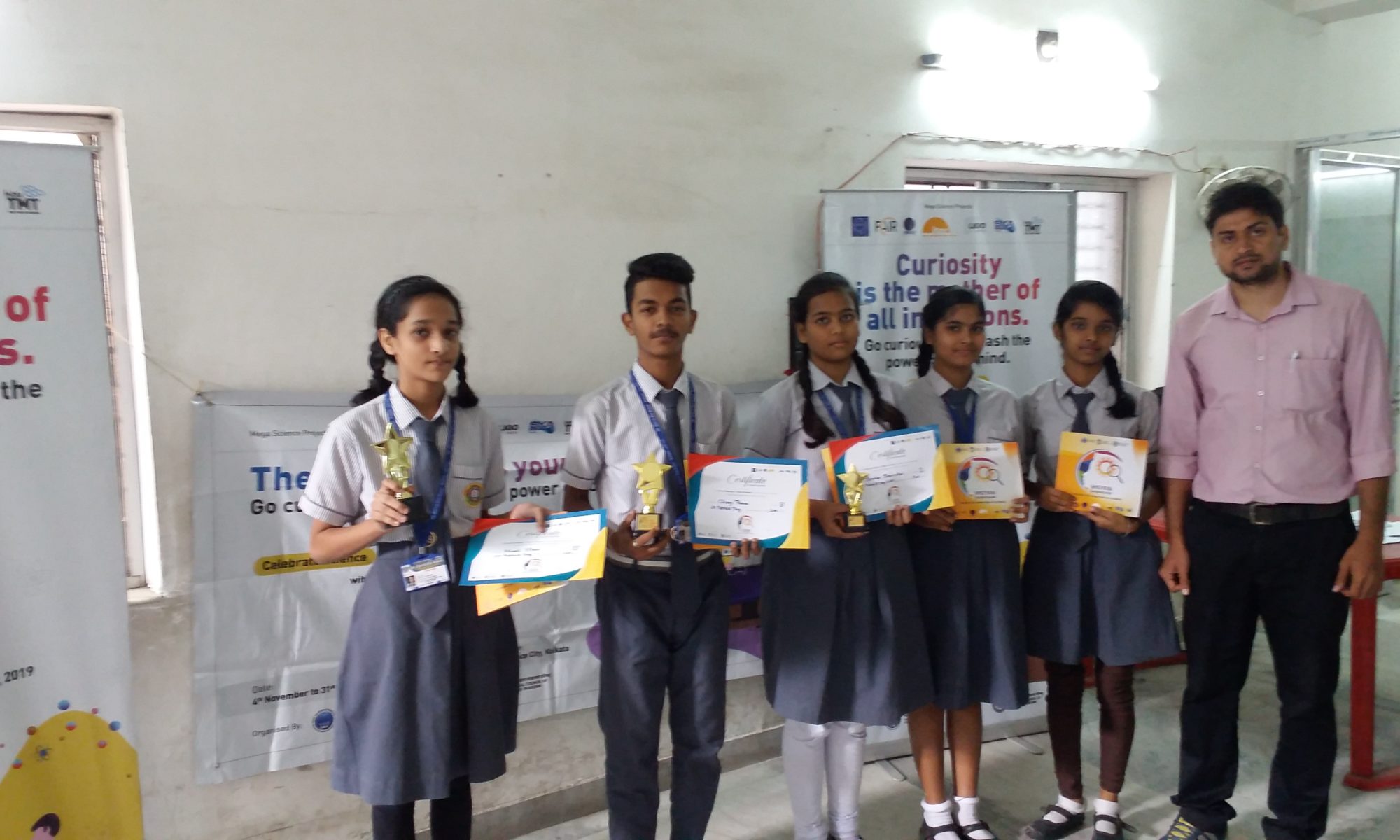 How interest towards Science attracts students through sketching their imaginative thoughts on canvas, just meet young and aspirational artists of St Patrick Day School, who participated in an unusual drawing competition on seven Mega Science projects at the Science City.The competition was arranged to draw attention regarding ongoing Vigyan Samagam, India’s first mega science exhibition. Over 300 enthusiastic students from standards 07th to 10thdrew and painted on the topic ‘7 Mega Projects on Vigyan Samagam’.
Under the aegis of “Vigyan Samagam”, a one-of-a-kind first ever mega science exhibition in India, jointly promoted by the Department of Atomic Energy (DAE), Mumbai, Department of Science & Technology (DST), New Delhi along with National Council of Science Museums, Kolkata, a drawing competition was held which received massive response from the students. Before the competition, the students were briefed with lots of information on Vigyan Samagam. The students were also encouraged to visit and explore the website of Vigyan Samagam and understand more about the exhibition so that they can get showcase their thoughts in their art. 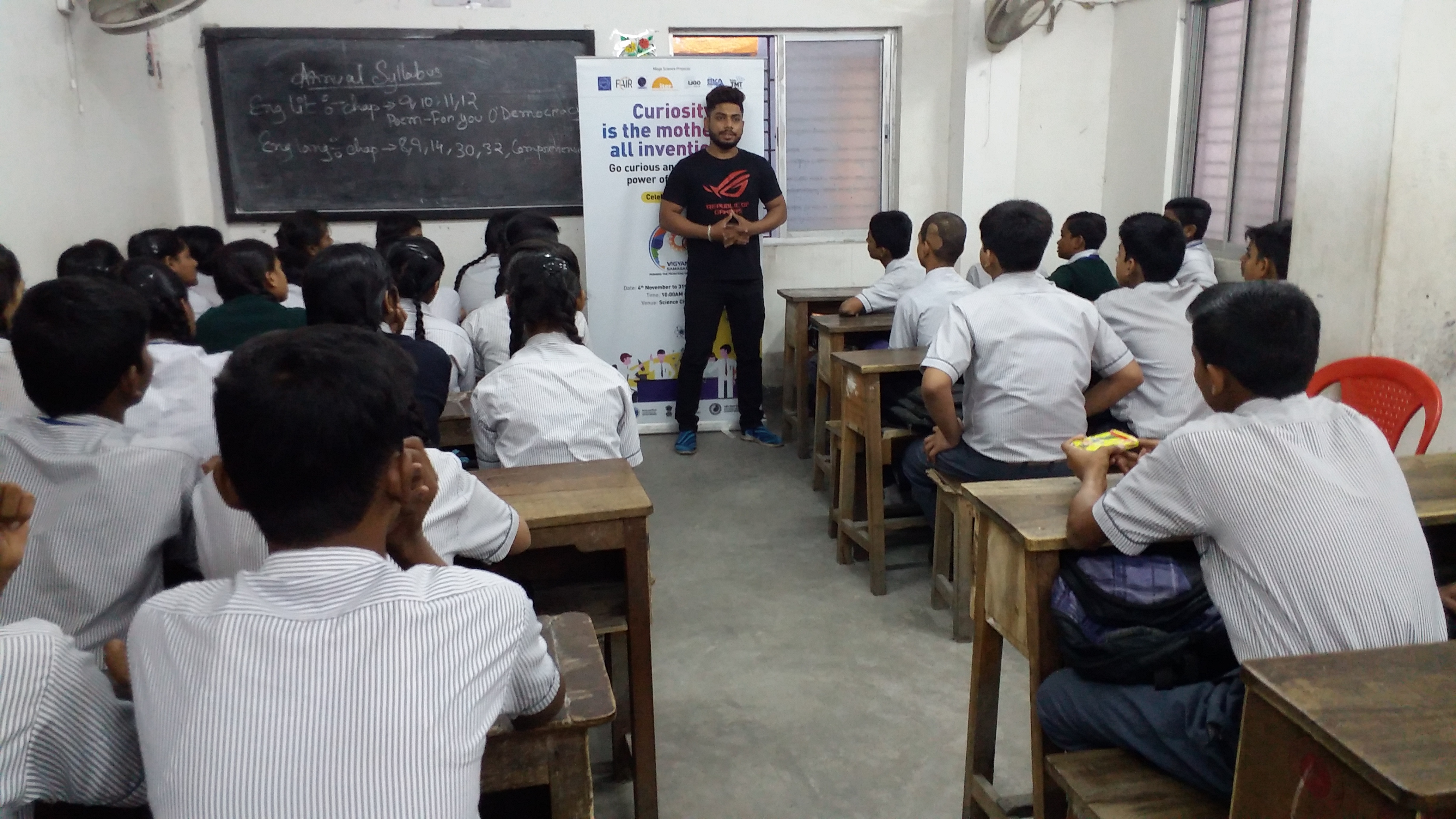 Khushi Shaw, of Std7th emerged as a first winner, with her innovative content. Chirag Roma, of std 09th and Sneha Shrivastav, of Std10th were adjudged first and second runner up for their outstanding efforts.
Expressing pleasure on this promotional activity carried out, under the VigyanSamagam, Mr. Anil Kr. Gupta, Principal,St Patrick Day School, said that the children were quite excited during the activity and were buzzing with optimism to draw their thoughts on the Mega Projects. The children portrayed the various projects that are showcased at the Vigyan Samagam. Later on winners were felicitated with exciting prizes.
The school Principal also appreciated the efforts of the organizers for conducting such unique activities on science which is hard to see these days. They said the awards and certifications will provide encouragement to students interested in pursuing science as a career in the future.
The representatives of the organisers of Vigyan Samagam distributed informative material to the students and teachers and also urged them to visit the exhibition, which is currently going on at Science City. They also informed everyone to pass on the information to parents so that they can gain more knowledge on the same. The material included hands on information about Vigyan Samagam and the projects displayed at the ongoing exhibition.
The significance of arranging this mega science exhibition is to boost interest among the students and citizens alike towards science and to demonstrate the technical ability and scientific acumen of Indian Scientists in global mega science projects like CERN, FAIR, INO, ITER, LIGO, MACE, SKA and TMT.
VigyanSamagam is currently open for public till December 31 at the Science City. The exhibition will remain open on all days from 10:00 am till 06:00 pm including holidays. For additional details,science lovers are requested to visit the website www.vigyansamagam.in and its social media handles. They can also download and installed the specially created App Vigyan Samagam for further inputs.​