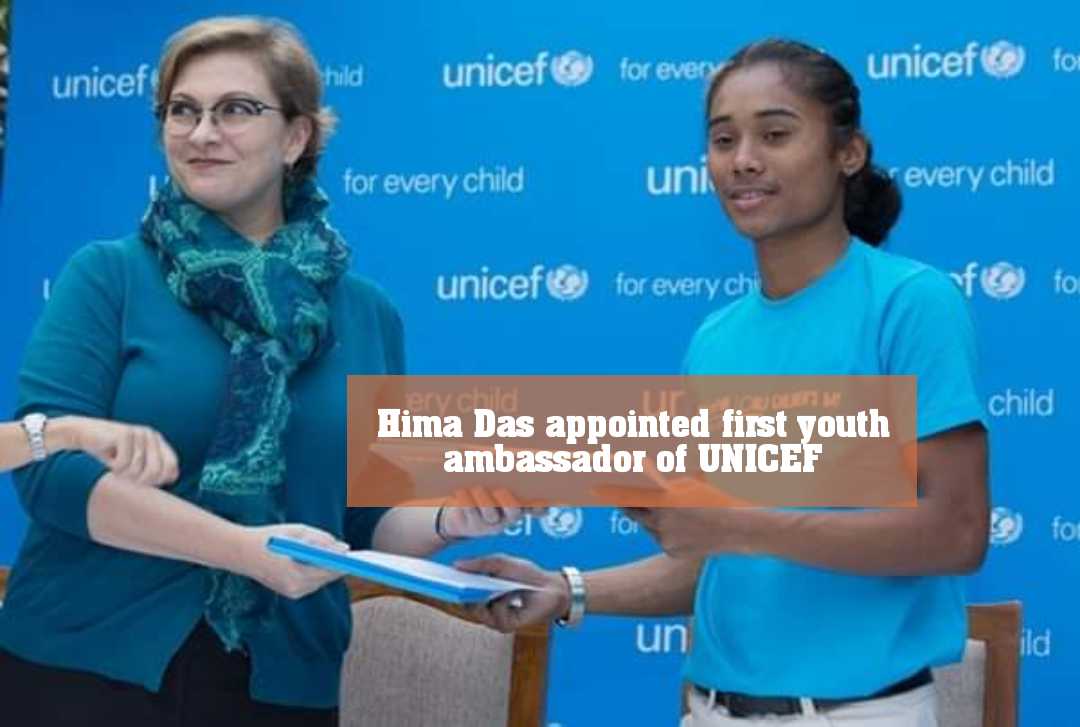 The news was announced on the official Twitter handle of UNICEF India.

Hima Das said that she is honored to be chosen for the role and is further hoping to inspire more children to follow their dreams.

“I’m honoured to be chosen as @UNICEF India’s Youth Ambassador, and I hope I will be able to inspire more children to follow their dreams,” were the exact words of the sprinter. 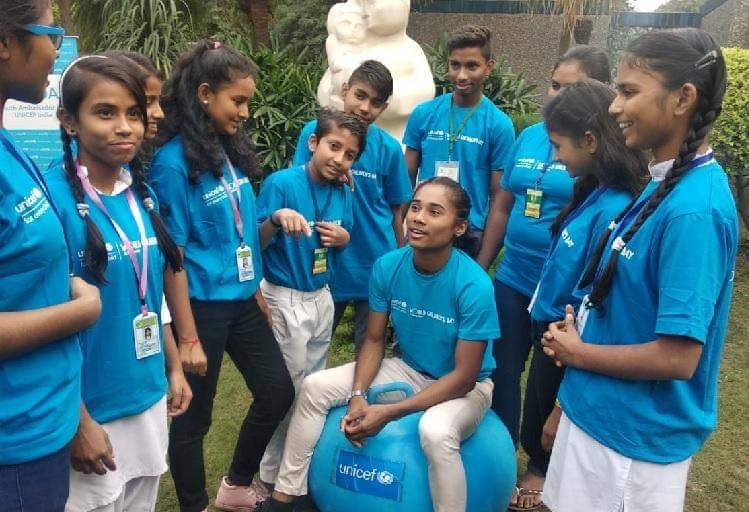 UNICEF India works with central government and ensures that every child born in India gets the best start in life, thrives and develops to his or her full potential. 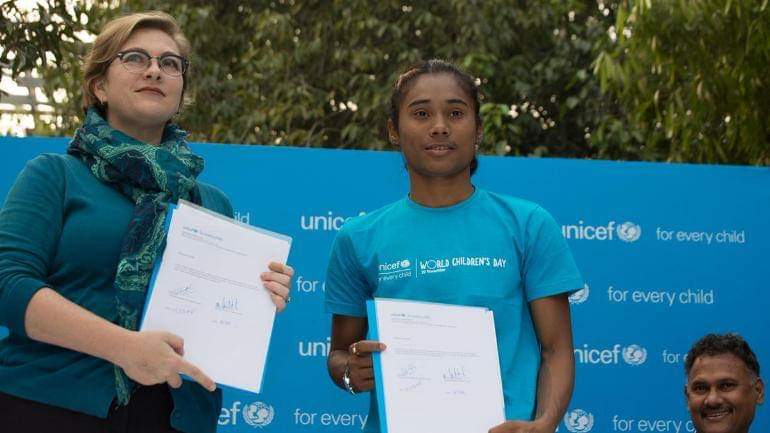