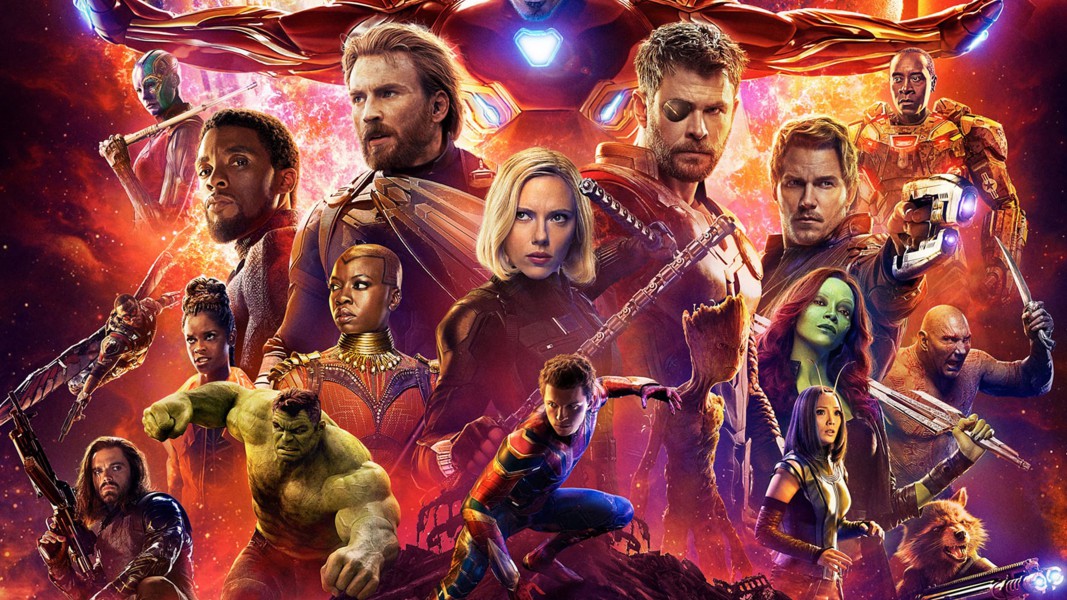 A lot was at stake with Anthony Russo and Joe Russo directed “most ambitious crossover event in the history.” Did they live up to the universe of an expectation of these fans? Here is what I think…

Avengers: Infinity War is not just a movie. The event has been 10 years and 18 films in the making. Fans have spent 38 hours watching all the movies before this. And then countless amount of time re-watching, dissecting and contemplating all of these movies – and that too, happily. It is an investment of time and affection over the span of 10 years. Moreover, these are not just nerdy fantasies. These movies are hope. These movies are an escape. For many bullied kids in schools and colleges, they help them find a hero in the most unlikely manner. For every lonely nerd, these movies are the birthday wish that they hope was real. These superhero movies, and the comics from where they draw inspiration, are the first time many felt a blast of emotions that they didn’t know exist. These movies are no less than first love. So, a lot was at stake with Anthony Russo and Joe Russo directed “most ambitious crossover event in the history.” Did they live up to the universe of an expectation of these fans? Here is what I think…

The Mad Titan, Thanos, is out to collect all the six infinity stones, which have made appearances throughout the 18 movies. Collecting them all and embedding them on his gauntlet will give him the power to wipe out half of the universe with a snap of his fingers. About 30 of our favourite superheroes, including Thor, Iron Man, Captain America, Black Widow, Hulk, learn of his intentions and are out to stop him. They are almost never at the same place at the same time, but they fight him, divided into factions, spread across the universe, as he hunts down the stones one by one. There are only 1 in 14,000,605 chances that they can stop him. Will they?characters that are there – about 63is a remarkable feat. The story, instead of becoming a confusing mess of who’s doing what and where, proceeds in an orderly fashion like an anthology coming together at the end. For a change, the movie puts the heroes against a villain that is greater than them all combined, something that hasn’t happened in MCU before. We don’t know whether they will come out the other way shining or bite the dust. The villain is driven and has a motive. For a change, it actually feels like everything is at stake.

While, after looking at the trailers, you might have felt that the film gave away a lot of things, let me tell you that better things are in store and will only be revealed to you when you watch the film. The makers have taken great care to cut a trailer that teases with the good parts and yet withholds the best scenes.

Majority of the actors make use of whatever screen time they are given perfectly. When Thor breaks down or when Natasha sees Bruce after three years – I feel like hugging them tightly. In fact, by the end of it, everyone has a lump in the throat. Not spoiling the movie here, but keep those tissues handy.

A moment to appreciate the endless amount of management and organisational skills that have gone into this. The making of this movie can be a lesson in B-schools. It was almost a suicide mission to handle more than 60 actors in one movie, most of whom are A-listers. To give each character a small arc, a role to play, a part that feels important is a tough task that has been achieved beautifully.

final scene featuring Bruce Banner, that uses such terrible CGI that the studio should be ashamed.

At points, the movie fails to wrap up the loose ends. Why have Cappy and Black Widow changed their appearances, exactly? How did Nebula end up where she is in the movie? How did Thanos get hold of the first stone, Power Stone? In fact, the opening act of the film is not explained at all. We are dropped directly in the middle of the action. I have been waiting for Bruce and Natasha to come face-to-face for three years and all I got was an exchange of look. Ouch! Even Vision and Scarlet Witch’s love story got more attention than that!

The action is so fast-paced that it, at times, reminded me of Michael Bay movies. There were times when I didn’t know what any superhero was doing while they were fighting.

This movie is a must-watch. Avengers: Infinity War gets silly when it tries to pack humour at places where you feel like crying your heart out. It gets unimaginably passionate when it brings our mighty heroes and the vicious villain face-to-face. And goes without saying that it crushes your heart by the time it ends. As I was saying in the opening…Avengers: Infinity War is passionate, silly, and heartbreaking – just like first love!