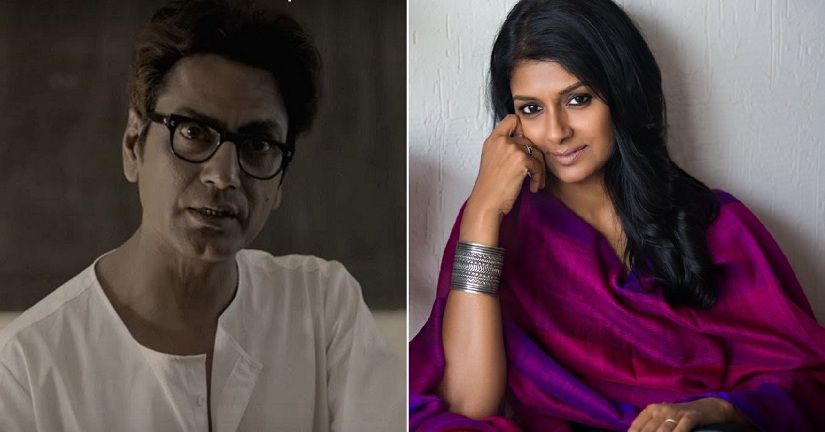 Nandita Das, whose film Manto has been selected for the Un Certain Regard category at the 2018 Cannes Film Festival, says she always hadNawazuddin Siddiqui in mind while writing the screenplay.

In an interview with DNA, Nandita also spoke about her long break between directorial projects, the reason why she chose to make a film about the troubled life of Indian-Pakistani writer Saadat Hasan Manto and her film being chosen for a prestigious festival like Cannes.

The acclaimed actress-turned-filmmaker said she was so disappointed by the release of her directorial debut Firaaq that she did not intend on ever making another film. But even before she madeFiraaq, she always wanted to adapt the writer’s short stories. After a deeper reading of his essays, her idea materialised into something more substantial in 2012. It then took her five more years to feel comfortable — “emotionally and creatively” — to tell his story.

Manto is considered to be one of the Indian subcontinent’s greatest ever short story writers. He was lauded for being bold and progressive and a proponent of free speech, writing truthfully about the brutal violence that followed the partition of British India. “I was struck by his simple yet profound narratives and the way he insightfully captured the people, politics and times he lived in,” Nandita said.

To others, Manto was a subversive troublemaker whose stories featuring pimps and prostitutes broke too many taboos. Manto was charged with obscenity a total of six times by authorities in colonial and independent India. “Yes, that is definitely a part of the narrative and relevant even today. Censorship was an issue that Manto fought then and today, too, we are fighting against various forms of it… Artists, writers, freethinkers, rationalists are all being attacked and silenced. Any society grows and develops when you have people speaking up the truth and thinking differently”, she says before asking, “And if you silence them then what hope do we have?”

Nandita spoke to Nawazuddin aboutManto at Cannes in 2013. The Gangs of Wasseypur star assured her his commitment to the project whenever it happened. She believed Nawazuddin not only had the talent to pull of such a complex character but “his natural instincts, deep sensitivity, intensity, and a straight-face sense of humour have helped him transition into Manto on screen effortlessly.”

The Manto director is also extremely pleased that her film will start its journey at the most celebrated film festival in the world.