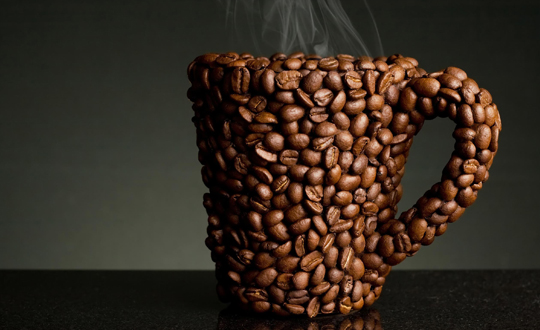 Believe it or not, people are putting butter and coconut oil in their coffee (seriously, I am not making this up) and have named it bulletproof coffee or in short, BPC. Bulletproof Coffee introduced the world to “coffee hacking” and the novelty of butter in one’s morning brew. As a result, it’s become something of an internet sensation. People are talking about it. People are trying it. Many even claim it works wonders for them. Bulletproof Coffee basically, is a hot coffee, two tablespoons of butter, and a tablespoon of coconut oil or MCT oil (medium chain triglyceride oil), you stick it in a blender until it is one big ass fatty mess and then you drink it. BPC drinkers claim that drinking a cup in the morning instead of eating breakfast is a some sort of a ”bio-hack” to weight loss and mental superpowers.

Things get dodgy when we get into the claims of what it does. Some claims are extrapolated from nuggets of truth. Some are wildly baseless. The following are some of the most outrageous claims made about bulletproof coffee:-

1) I’m programming my body to burn fat for energy all day long.

4) It delivers longer-lasting caffeine without the spikes and crashes.

However, if you compare bulletproof coffee to your regular coffee, you’ll find out that it is nothing special but an additional 400 calories of saturated fat.

claiming that drinking a fat laden, calorie heavy drink will somehow magically make you lose fat, is not only foolish but downright stupid. Bulletproof coffee at the end of the day is just a recipe like any other, not some “bio-hack” that will make you lose fat and give you mental superpowers. I’d have to say buttered coffee is the most overrated health food right now.