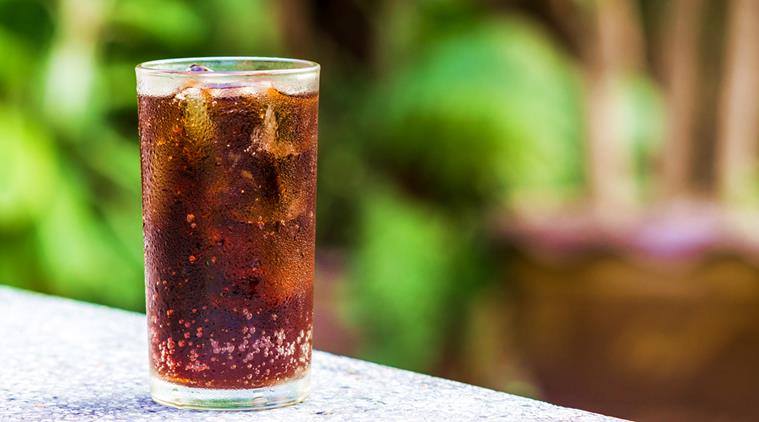 There is not very much of avoiding of having sugary drinks, and substituting the sugar with artificial sweeteners doesn’t seem to help.

If you thought switching to diet soda can help you avoid the bad effects associated with sugary soft drinks, think again! Researchers have revealed that while drinking sugary beverages frequently may lead to poorer memory, daily intake of diet soda may increase the risk of stroke and dementia.

Both sugary and diet drinks correlated with accelerated brain ageing, according to the findings published in two separate studies.

People who drink sugary beverages frequently are more likely to have poorer memory, smaller overall brain volume, and a significantly smaller hippocampus — an area of the brain important for learning and memory, said the study published in the journal Alzheimer’s & Dementia.

A follow-up study, published in the journal Stroke, found that people who drank diet soda daily were almost three times as likely to develop stroke and dementia when compared to those who did not.

Scientists have put forth various hypotheses about how artificial sweeteners may cause harm, from transforming gut bacteria to altering the brain’s perception of “sweet,” but “we need more work to figure out the underlying mechanisms”, said Boston University’s Matthew Pase, who is lead author on the two studies.

For the studies, researchers used data from the Framingham Heart Study (FHS), a study that aims to identify common factors or characteristics that contribute to cardiovascular disease (CVD).

“These studies are not the be-all and end-all, but it’s strong data and a very strong suggestion,” said Sudha Seshadri, Professor at Boston University School of Medicine (MED) in the US.

“It looks like there is not very much of an upside to having sugary drinks, and substituting the sugar with artificial sweeteners doesn’t seem to help,” Seshadri, who is senior author on both papers, said.

Excess sugar has long been associated with cardiovascular and metabolic diseases like obesity, heart disease and Type-2 diabetes, but little is known about its long-term effects on the human brain.

He chose to study sugary drinks as a way of examining overall sugar consumption. “It’s difficult to measure overall sugar intake in the diet,” he says, “so we used sugary beverages as a proxy.

The researchers looked at people who consumed more than two sugary drinks a day of any type — soda, fruit juice and other soft drinks — or more than three per week of soda alone.

Researchers also found that higher intake of diet soda — at least one per day — was associated with smaller brain volume.