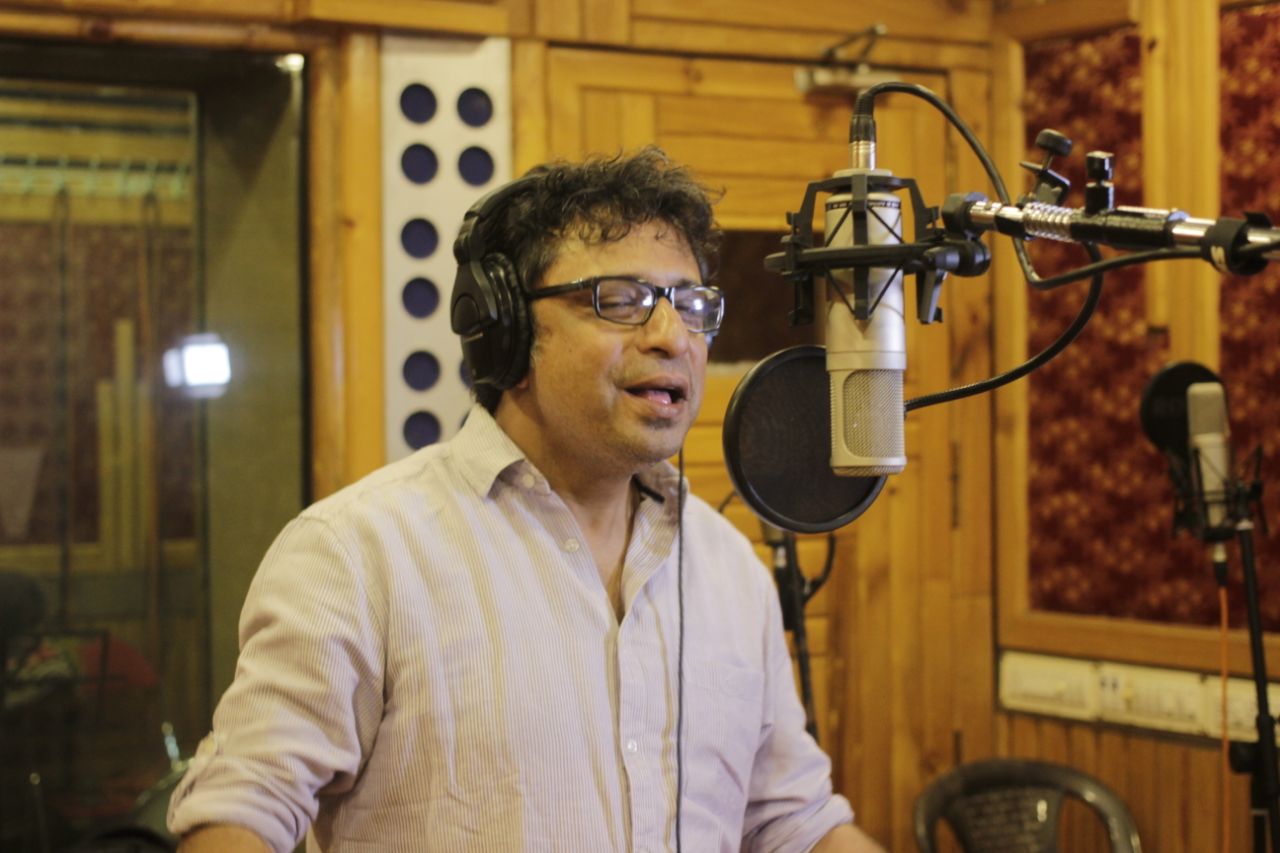 Tinni a middle aged woman was sitting in a gloomy mood and was looking at a distance through the open window. Her husband Joy and only son Dikky was seen playing cricket . Tinni was just counting the days as how long will she be able to enjoy this type of lovable scene. Because as she is a Thalassaemic lady and lives on Blood transfusion quite frequently. Her husband Joy does not find pleasure with her in lovemaking. She comes to know through mobile calling that her husband is already involved in amourous play with his secretary Moumita and that’s why Joy is indirectly asking for divorce.

She patiently bears the pain but requests her husband Joy to arrange for a outing for the last time. Most unwillingly Joy agreed and they with their only son Dicky started by car for a small outing. while moving by car Tinni was quite silent though the little boy Dicky repeatedly asking his mother Casual childlike questions.which Tinni answered affectionately.she looked utside window most passively while Joy was busy talking with Moumita over mobile.

During outing in a jungleside they found a beggar woman begging with her husband who was suffering from Leprosy.Tinni felt great sympathy for her and asked Naini the beggar lady as to why she is not leaving her husband.Because she may also suffer from the same contagious disease.But Naini was startled and repeatedly entreated Tinni that under any circumstances she can not leave her husband , father of her three children.She maintained that once fate of two persons are entwined the couple can never separate because this world s stay is very temporary. This innocent statement of Naini stired the mind of Tinnis husband Joy. He could feel the essence Of marriage.

All of them returned to hotel as Tinni most depressively was packing her baggage but suddenly some dialogue over phone where Joy was placing order for some gift and She sprang to new life family reunited.