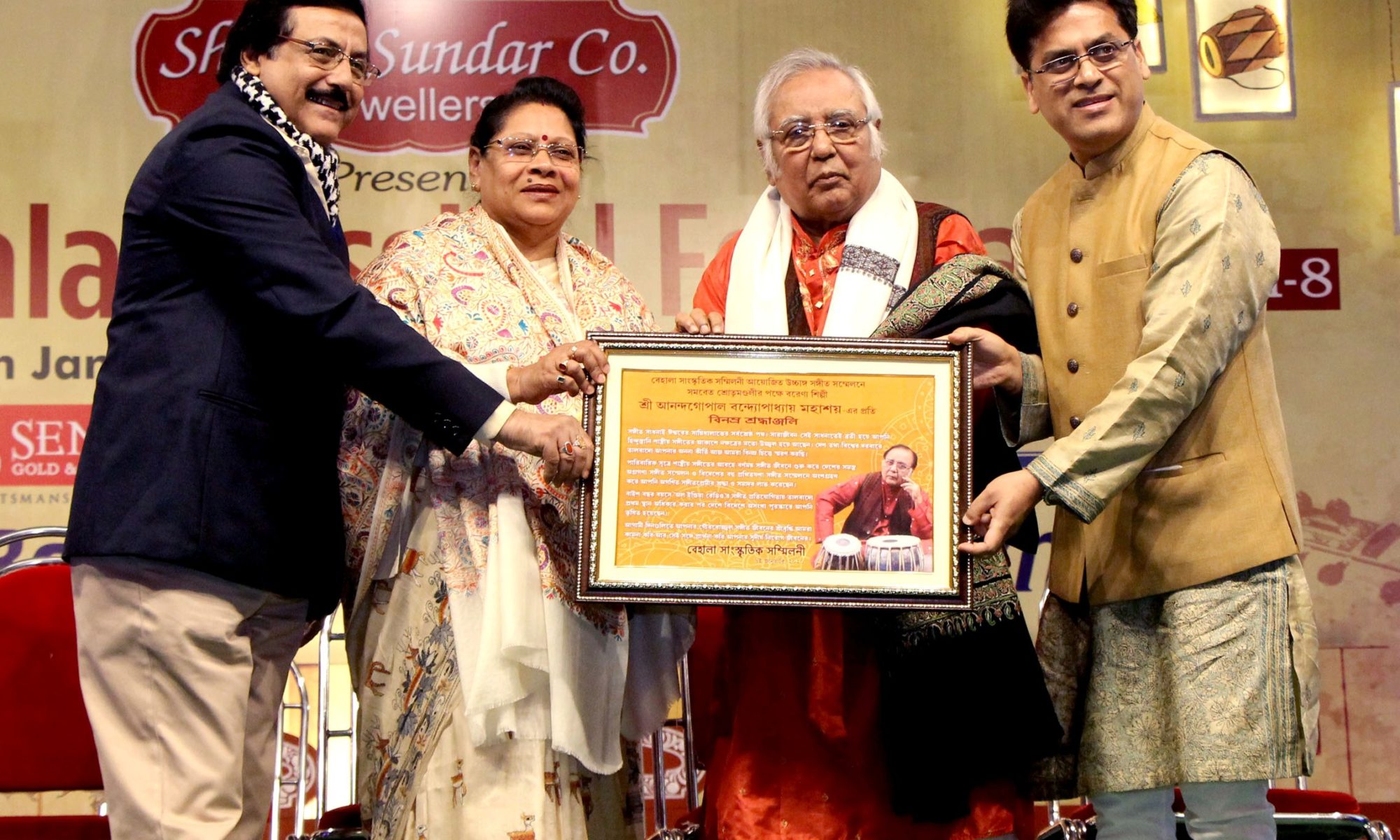 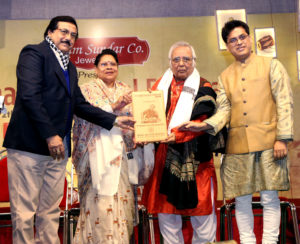 Speaking on the occasion, Mr. Rupak Saha, Director, Shyam Sundar Co. Jewellers said, “The music of India is said to be one of the oldest unbroken musical traditions in the world and its essence help us to gather good memories. Many legends have grown up concerning origins and development of Indian classical music. The younger generations too are closely knitted with the Indian classical music because its essence cannot be ignored. It has always been a great pleasure to be associated with Behala Classical Festival and we are really proud that the festival is stepped in its eighth edition with splendour.”

About Shyam Sundar Co. Jewellers: Shyam Sundar Co. Jewellers is a heritage jewellery house with a history of making a difference. The heritage comes from a background of over fifty years – a journey that began in Dhaka (now in Bangladesh) and after a post partition relocation in Agartala (Tripura) and finally led to Kolkata – where the flagship showroom at 131A Rash Behari Avenue, near Triangular Park, opened doors in August 2011, their second and third outlet is respectively located at Behala, 401 Diamond Harbour Road, Kolkata 700034 and 6/1/1/B Jessore Road; Dakbunglow More, Barasat Kolkata 700126

About Behala Sanskritik Sammilani: The Organization is centred on those activities that would make an element reaction over issues relating to environment, cleanliness, great and social qualities. The organization also provides cultural platform to budding artists and is committed to uphold the rich tradition of Indian Culture, besides it emphasizes rich cultural heritage to the younger generation. It is a leading cultural and social welfare Government registered Organization in South Suburban Part of the City of Joy- Kolkata.