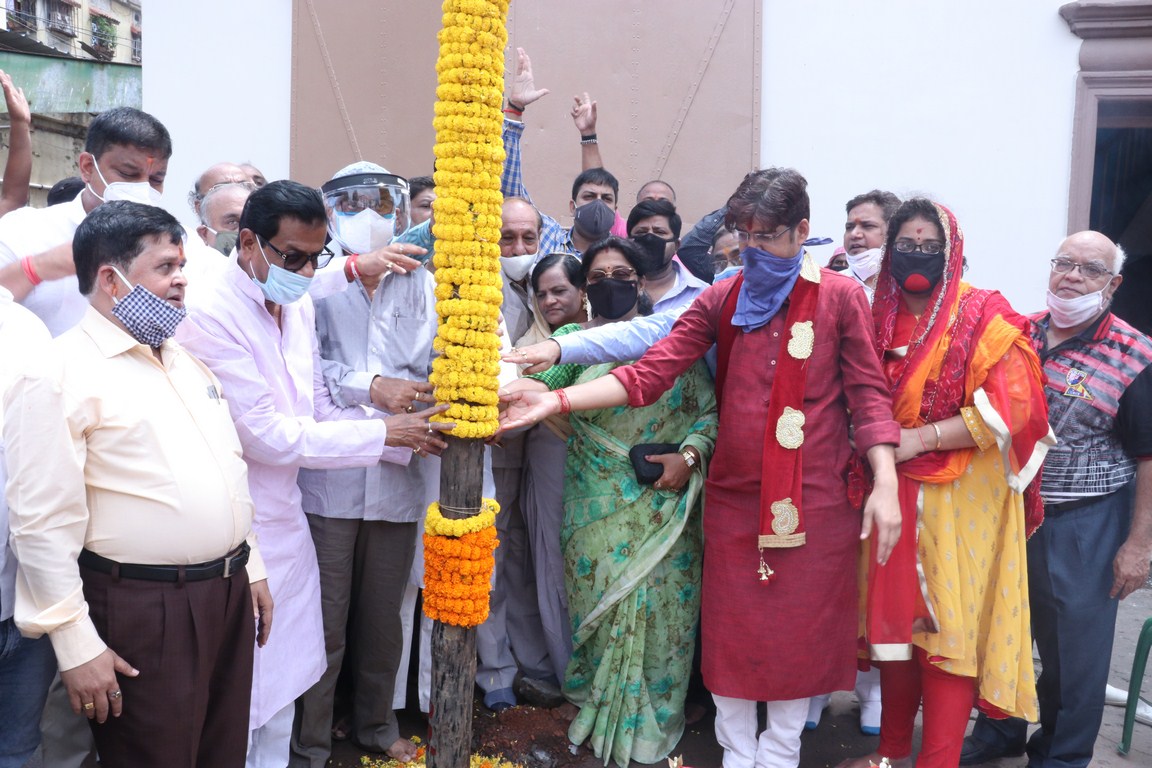 Youth Association of Mohammad Ali Park heralded the autumnal ritual with theKhuti Puja today on Wednesday to mark the start of Durga puja proceedings this year located at Central Avenue Fire Station, near MG Metro station. Youth Association of Mohammad Ali Park is one of the eye catcher puja of the city for its innovative concept and celebration style. This Puja is particularly famous for its unique style of pandals and also for the social work which the committee carries out throughout the year. 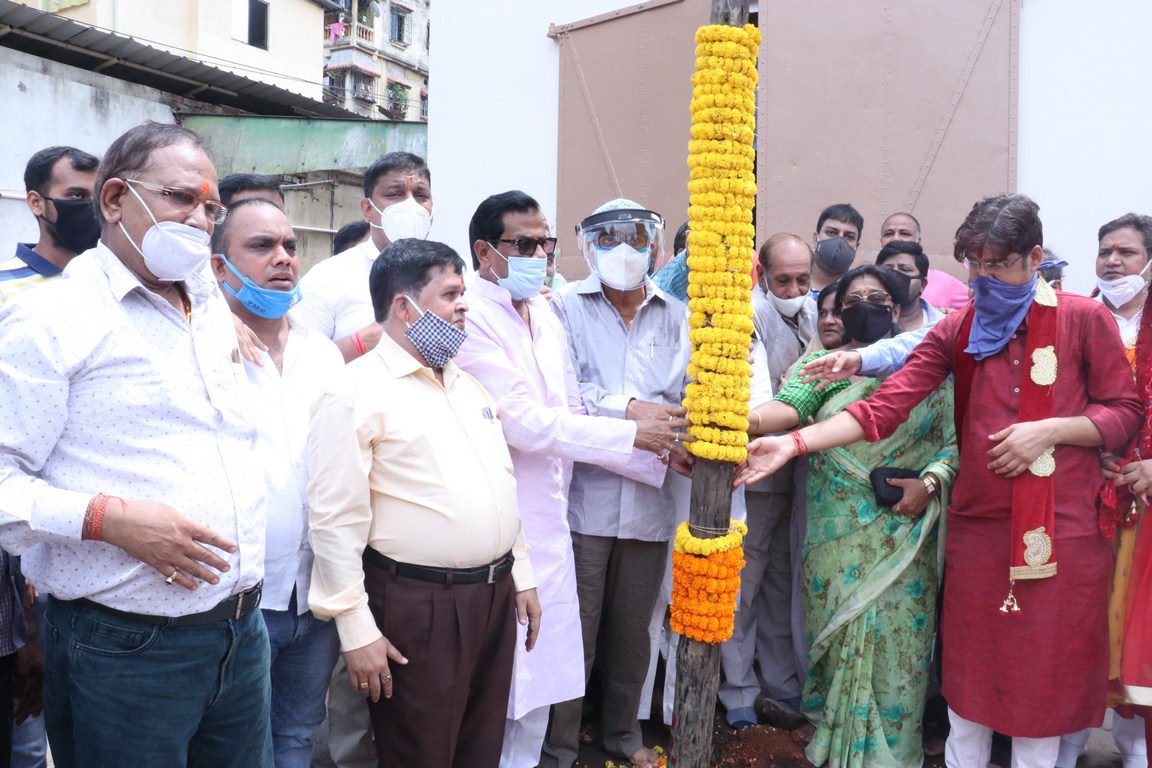 Speaking to the media, Mr. Surendra Kr Sharma, General Secretary of Md. Ali Park Durga Puja said, “After the huge success over the years, where we received multiple awards from different segments, the entire team of Youth Association of Mohammad Ali Park is fully charged up for this year also. In the last few years our puja has drawn many thousands of visitors every day. In the midst of theme pujas all over, just wait and watch for our part of glitters. As maintaining physical distance is mandatory, we had to think of a concept that would avoid crowding near the pandals. We are confident that people would appreciate our effort this year too”, he added inviting everyone to come to the puja with family and friends.

About Youth Association of Md. Ali Park: One of the most popular Durga Pujas of Central Kolkata that one must visit is the Mohammad Ali Park Durga Puja that is held every year and showcases magnificent architecture. The Mohammad Ali Park Durga Puja Samity has won several awards in different categories and hence it is also considered as one of the prestigious Durga Puja in Kolkata which is organized by the Youth Association established in 1969. This is one of the most prestigious clubs of North & Central Kolkata.