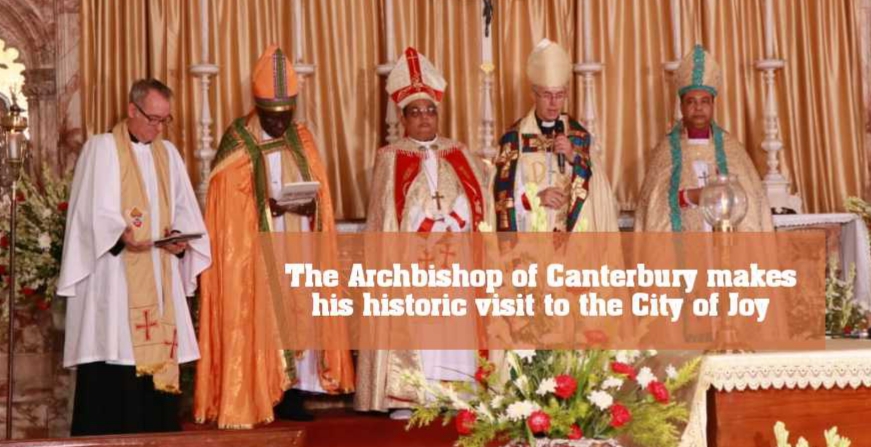 The Calcutta Diocese is one of the oldest Dioceses in the Church of North India (CNI).​ The CNI, is one of the​ largest Protestant Churches in Northern India, having members of over 15 lakhs spread across northern India barring four southern states.​ The Diocese of Calcutta, has a rich ecumenical history and legacy of over 200 years, since its initiation in 1814 under the banner of the erstwhile Church of India, Pakistan, Burma and Ceylon (CIPBC) with The Rt. Rev. Thomas F. Middleton as its first Bishop. In 1970 the Diocese came under the umbrella of the Church of​ North India, which is a united and uniting Church. The Rt. Rev. Joseph Amritanand was its first CNI Bishop.​

Presently Calcutta Diocese is under the leadership of The Rt. Rev. Paritosh Canning, who was installed as the 21st Bishop of the Diocese on 11th June, 2019.​ 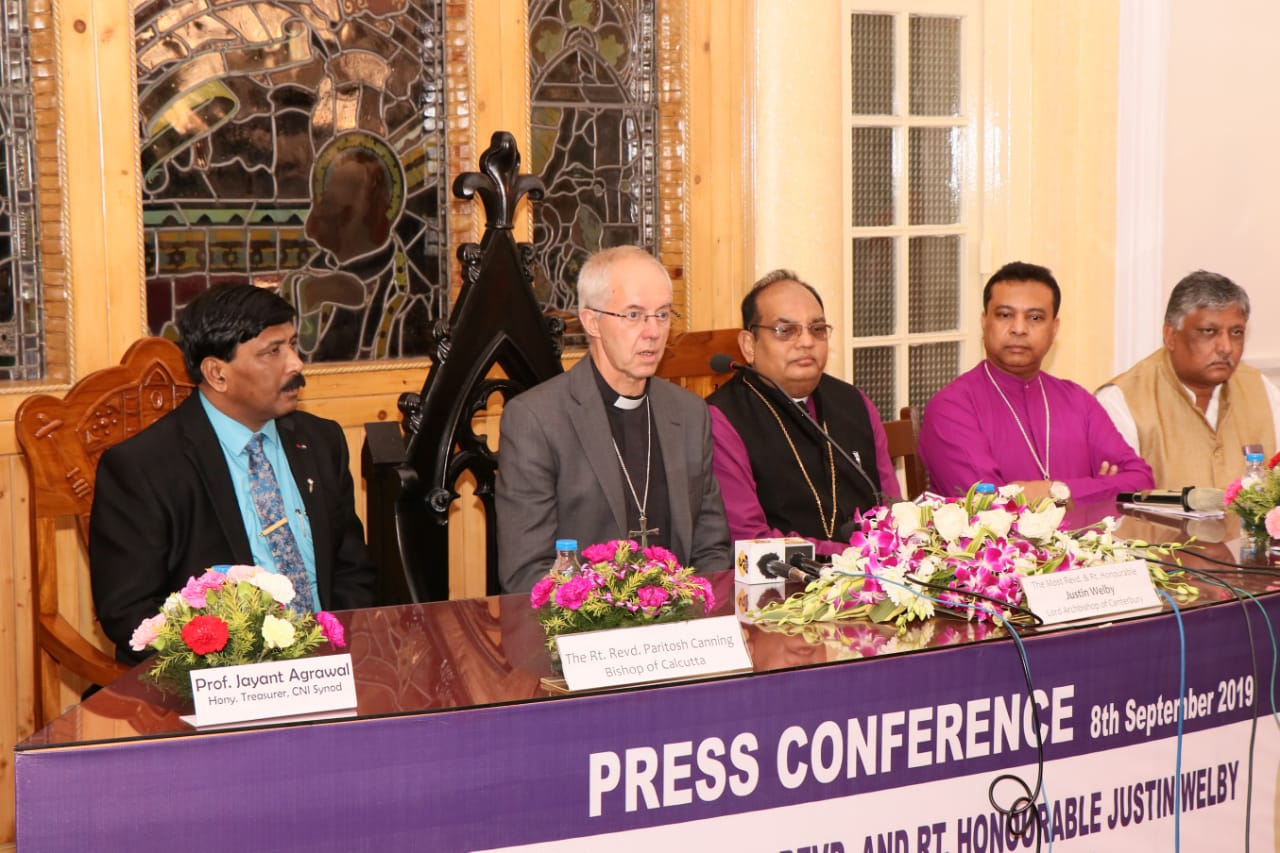 The Diocese of Calcutta along with its Churches, educational Institutions and organizations help the​ underprivileged sections of the society to develop social awareness, gain access to quality education and sound healthcare. Educational Institutions include Pre-primary, Primary, secondary, higher secondary Schools ( both vernacular and English medium ) Undergraduate Colleges, Post-graduate courses, Nursing and Engineering Colleges. Running a hospice for AIDS patients, Child care centre for the children of AIDS affected/infected patients, Tuberculosis Hospital, Old Age Homes, Orphan children’s home, are some of the priority projects of the Diocese. Thus, Women, children, tribals, dalits and the elderly in the urban areas and villages are helped through these projects of the Diocese to help them lead a dignified life in its fullness and to settle in life being self-sufficient. All these activities collectively fulfil the vision of Unity, Witness and Service in the Diocese.​ ​

​ Various community welfare organizations of the Diocese work towards the uplifting of the underprivileged and marginalized sections of the society.​ It facilitates access to proper education, sound healthcare and social development. The primary focus of our work is in the area of women’s empowerment, gender justice, imparting quality and value education, health awareness and child care.​ Which we believe will contribute in building a society which is just and inclusive. 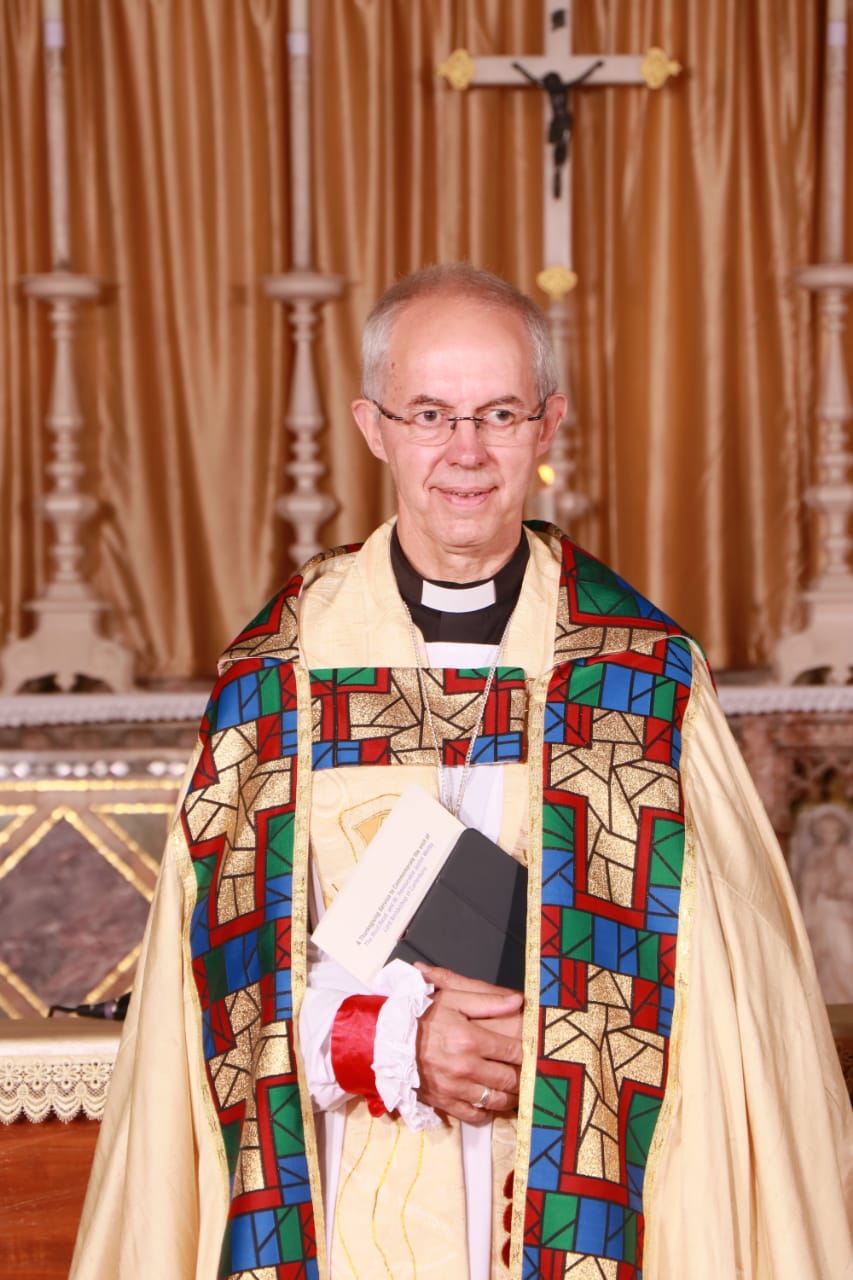 Keeping this vision alive, the Diocese presently has 27 Churches and more than 25 educational institutions operational in and around Kolkata.The chronicles of the Diocese of Calcutta is one of missions. The vision of the Christian missionaries in spreading the Gospel in this part of the world as well as to serve the people; found expression in the two hundred year old legacy of the Diocese of Calcutta. We feel proud of our rich past, enormous human resource potentials and at the same time feel humbled being the successors of this legacy and heritage as we dream​ and​ work together to take​ this Diocese to​ greater heights in the days to come. We have embarked on this journey with renewed vigour, thus Reckoning the Past and Beckoning the Future.​

On Sunday, 8th September, the Archbishop was the preacher and celebrant at the Holy Communion Service at St. Paul’s Cathedral Kolkata. Later in the day, the Archbishop had an interaction with Presbyters of the Diocese, Heads of Institutions and the congregation. Mrs. Caroline Welby along with Archbishop visited the Cathedral Friendship Centre.​

The Cathedral friendship Centre Since its inception in 2016 has been continuing its journey to help people who are broken, struggling, depressed or desperate; by lending an ear that would listen to them with all empathy without judging, criticizing or making them feel small.​

The Cathedral Friendship Centre moves forward in its journey of listening to the people and pray for them to give them a sense of joy, hope and encourage them to begin afresh to be able to live life in its fullness as promised by our Lord.​

At the Cathedral the Diocese organised glimpses of the Mission and Ministry of the Diocese of Calcutta, CNI in dedicated stalls with volunteers.​

The Diocese of Calcutta hosted a Reception in honour of the Archbishop at St. John’s Diocesan Girls’ Higher Secondary School.​

This visit of the Archbishop of Canterbury will be cherished by the Diocese of Calcutta, fondly reminiscing and thanking God for its historic connection with the world wide Anglican Communion and taking part in God’s mission for the Church and society at large.